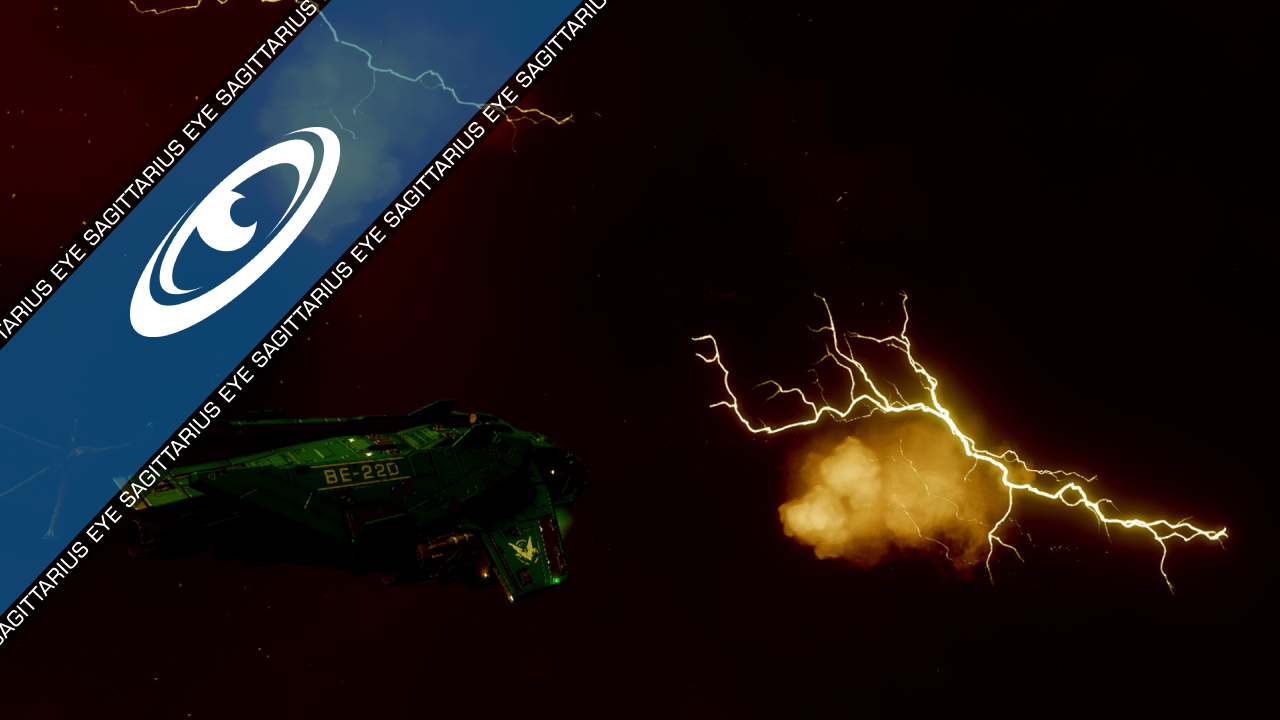 By Sagittarius EyeNovember 3, 3307No Comments

A member of the Pilots’ Federation, Commander Berkay Bakunin, has reached the coveted rank of Elite V in no fewer than five disciplines. They are believed to be the first in the galaxy to do so; at the time of writing we have not been able to find record of any other pilot achieving this.

After reaching Elite V in Exploration Bakunin focused on Exobiology again, prioritising thin water atmosphere worlds, as the plants found on those proved particularly valuable. Once Exobiology was at Elite V Bakunin devoted their attention to raising their Combat rank, and reached Elite V in that field on October 30th.

Cmdr Bakunin plans to release a guide for other Pilots’ Federation members, to help them achieve the same accolade. They are a member of the Turkish Galactic Empire squadron.

“I want to say thanks to my squadron and Cmdr Jjgoldberg from here. They encouraged me to achieve this,” Bakunin told us.