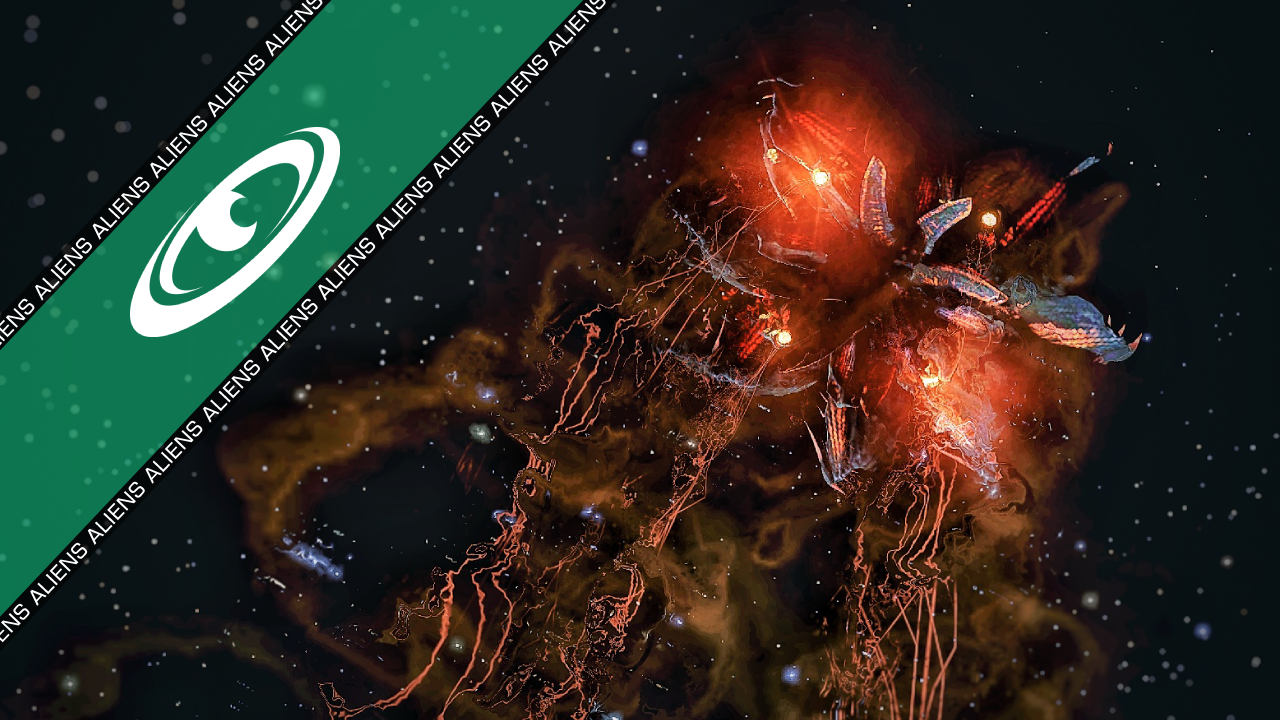 By Sagittarius EyeMay 18, 3307No Comments

The sudden reemergence of Thargoid attacks in several human exclaves has led to a rapid mobilisation of pilots from all over the galaxy. The attacks have damaged a total of ten star ports across three regions. This includes the Coalsack Nebula, California Nebula and the Pleiades, the historic center of Thargoid-human encounters. Combat and rescue efforts are underway in all attacked systems.

While the particular reason for the Thargoids’ sudden strike remains unknown, recent colonisation efforts made by Archon Delaine and the Kumo Crew, with possible help from Sirius Corporation, are a source of much speculation. Subsidiaries of Sirius have established a presence in all five of the newly-constructed ports.

The new series of attacks has targeted one of these ports in HIP 18390, a system very close to the California Nebula. This marks the first major recorded Thargoid attack in the area, despite the long-lasting research and resourcing operations by the Alliance. None of the nearby Alliance installations were hit, leaving California Freeport as the only damaged station there.

Renewed fighting in the Pleiades

Over the last year, Thargoid attacks started shifting away from the Pleiades towards the Witch Head and Coalsack sectors. This trend has now come to an end. While the Alliance-controlled Witch Head Nebula has so far not sustained any new attacks, the independent squadrons of the Pleiades were hit in five locations. The systems Atlas, Celaeno, Delphi, HR 1183 and Pleiades Sector HR-W d1-74 were attacked in the bulk of the offensive, making for a total of five damaged ports.

This comes after over a year of apparent peace in the region. The last attack on a port here occured in February 3306 in HIP 16813. Commander Maligno of the Anti-Xeno-Initiative shares his analysis of the situation:

It’s been a while since we’ve been attacked, so it’s easy to get into a pattern of complacency.  It’s more important than ever to come together as a species to repel the Thargoid threat. […] After the Thargoids were pushed out of HIP 16813 we thought they were limiting their incursions to the Witchhead and Coalsack Nebulae. We were clearly wrong about that, but thankfully AXI and all the local factions were on a good footing by ensuring the starports and infrastructure of the Pleiades were in top shape.

The Coalsack Nebula has sustained several attacks throughout this year. Four out of the five colonised systems were targeted this time, including the newly constructed Fort Xeno under Kumo Council administration as well as two Alliance systems. Since anti-xeno (AX) squadrons such as the Anti-Xeno-Initiative find themselves under attack back in the Pleiades, it is up to local forces and volunteers to repel the Thargoids largely on their own. Commander RedivivusCrowd of Sap Core Legion has organised a response force of Alliance pilots to defend the colonists:

While we were able to clear Musca Dark Region PJ-P b6-1 relatively quickly, the same has not yet been true for the rest of the Coalsack Nebula. Our remaining forces are fighting hit-and-run engagements in the hope that reinforcements currently tied up in the Pleiades Sector will be able to turn the tide upon their arrival.

Nearly all targeted starports across all affected areas are under independent control, with Sirius Subsidiaries and Aegis Research being present in most of them. Commander Maligno sees the new series of attacks mostly in line with previous attacks, but indicates the possibility of something unusual:

Although the Thargoids are back, their attack patterns and tactics are the same as before, with the Hydra variants providing the muscle in each conflict zone.  But some of the propeller heads in AXI and other anti-xeno outfits fear that the Thargoids might be getting ready for a ground assault of some kind, perhaps establishing a beachhead in the systems that contain Thargoid structures.