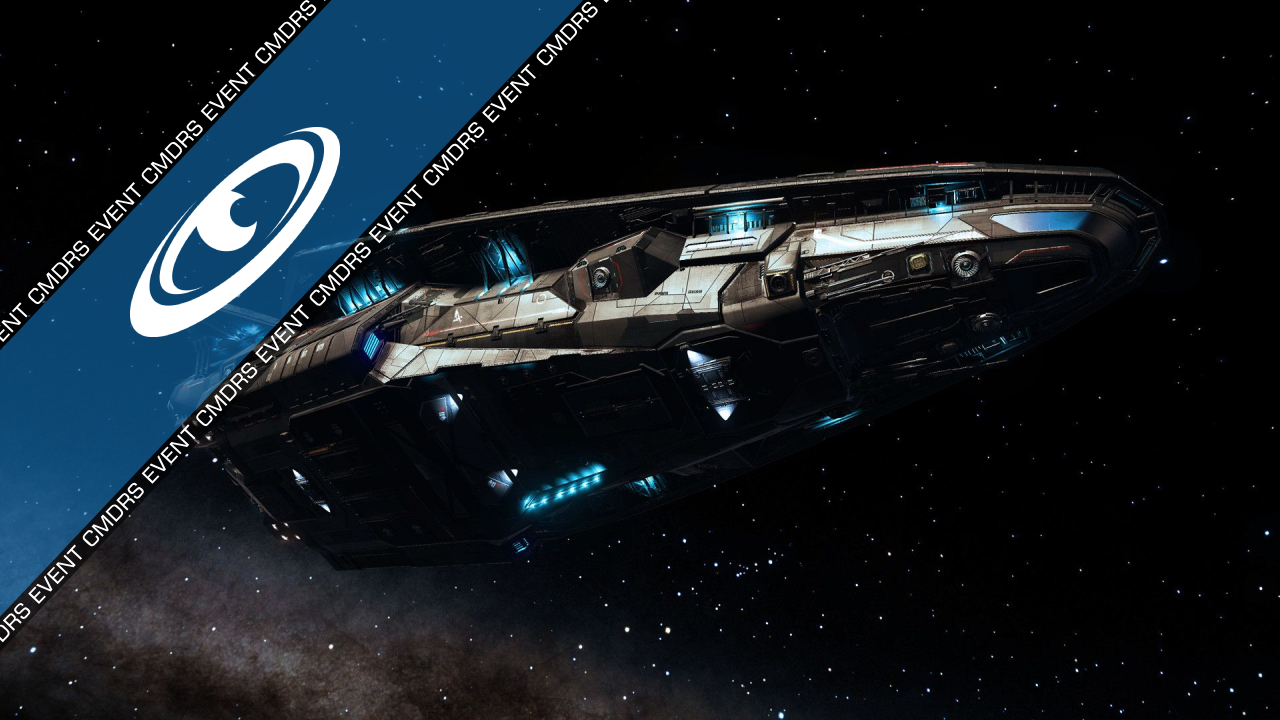 By Sagittarius EyeMay 19, 3307No Comments

Yet another galactic crossing record has fallen to humanity’s relentless drive to surpass its own limits. Commander JJGoldberg has smashed his own record of ten hours and thirty minutes for crossing from the southernmost to the northernmost points of the galaxy.

After that run, he took some time to prepare for a second round, saying that he was rather unsatisfied and wished to do better. He managed to plot a better route, far faster than the first, and then undertook a comprehensive re-outfitting. His ship’s loadout was fully optimized, along with a thorough overhaul of his control layout and a rewiring of various inputs. After some practice runs, he concluded he was finally ready. He scheduled to livestream the feat so that people across the galaxy could watch history being made.

On the 16th of May 3307, with the livestream running, he set out from the Lyed YJ-I d9-0 system, also known as Amundsen’s Star, bound for Oevasy SG-Y d0, otherwise known as Ishum’s Reach. The journey set a record time of six hours, twenty minutes, and twenty-six seconds. The average time per jump was 59.6 seconds, the total distance covered was 92442.1 light year, and 2657.8 tons of fuel were consumed. JJGoldberg commented, “As far as I know, nobody else had tried a speed run between these two stars before, but this time will be very hard to beat.”

Pilots from all around the racing community have been congratulating him for this remarkable feat.