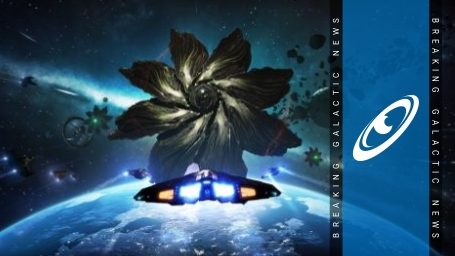 The Oracle Back Online

By Sagittarius Eye March 2, 3304 No Comments

The Oracle, the station at the forefront of alien research, has been restored.

This Ocellus starport, moved to the Pleiades to study the alien structures, was the first to be targeted and attacked by the Thargoids in December of last year.

Project Ida, begun by Commander Fett Li, is a call for pilots from all regions and affiliations within the Bubble to assist the many stations attacked since this first incursion.

The pilots answering this plea have been working tirelessly ever since, delivering much-needed supplies and materials to the region.

And now The Oracle, the first station to be attacked, is the first to have been repaired to full operational health, only forty-seven days into Project Ida.

Fett Li said, “Let this station be a beacon of hope for the people living in the Pleiades Nebula. For they now know that they will not be forgotten.”

Project Ida is ongoing; its next goal is to fully restore Malthus Terminal, a refinery station, as this will accelerate the repair process of other damaged stations in the Pleiades region.