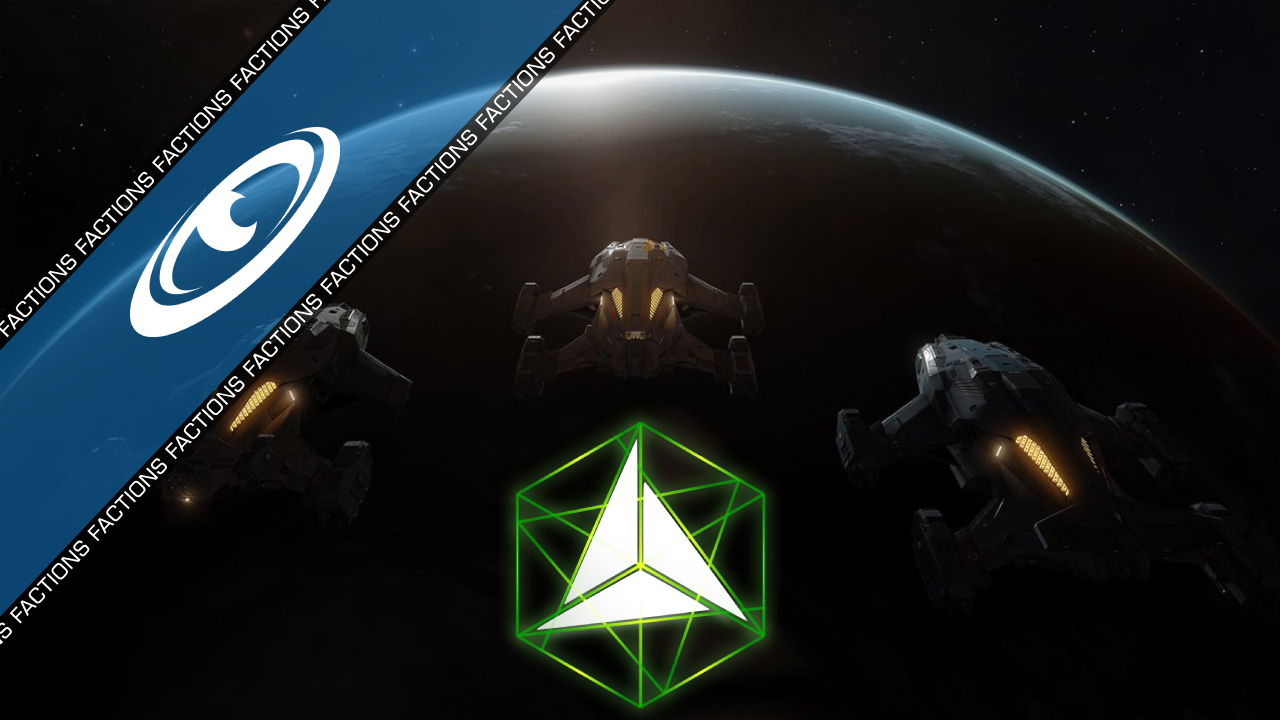 By Sagittarius EyeDecember 24, 3305No Comments

Nearly five months after the Alliance reached 1,000 systems, the Alioth Council, an association of Alliance-aligned squadrons, has grown to include 20 members. Established to build unity and efficient cooperation between participants, the Council, founded in late 3304, now represents over half of all Alliance systems.

After a two year period of inactivity, Commander Akanaeth, a diplomat with the Alliance Elite Diplomatic Corps, adopted Starhunter Industries in June.

“I brought Starhunter back to its glory by asserting control in its three systems,” said Akanaeth, who “gave it a ‘face’ to interact better with immediate neighbours Perez Ring Brewery and Razorback Astronautics.”

Starhunter has since grown into its own squadron, independent of AEDC, which signed the Alioth Council Charter on December 6th. Although Akanaeth remains a member of AEDC, he continues to serve as Starhunter Industries’ diplomat, citing cultural barriers.

While the Alioth Council promotes anti-centralism, rejecting any centralized authority over members while promoting strategic coordination, its growth has not been without disagreement. Commander John ‘crashbx’ Kelbor pulled his organization, Terran Colonial Forces, a confederacy based in Eranin, out of the Council in early 3304. Kelbor cited bureaucracy, delays, and treatment “as second class citizens in [the] Alliance because we are not preferred government” as drivers for his faction’s exit. Prime Minister Edmund Mahon has a noted preference for corporate governments in systems under his control and exploit.

While the Alioth Council refutes TCF’s accusations of maltreatment, Kelbor has since promoted new efforts restarting “Alliance Joint Navy” an older initiative, which, while “not competing against the Alioth Council”, is intended to “actually solve problems when they arise in the interest of [the] Alliance.”

Speaking on his hopes for the future of the Alioth Council, Akanaeth said “There’s a storm coming that will bring great change soon.”