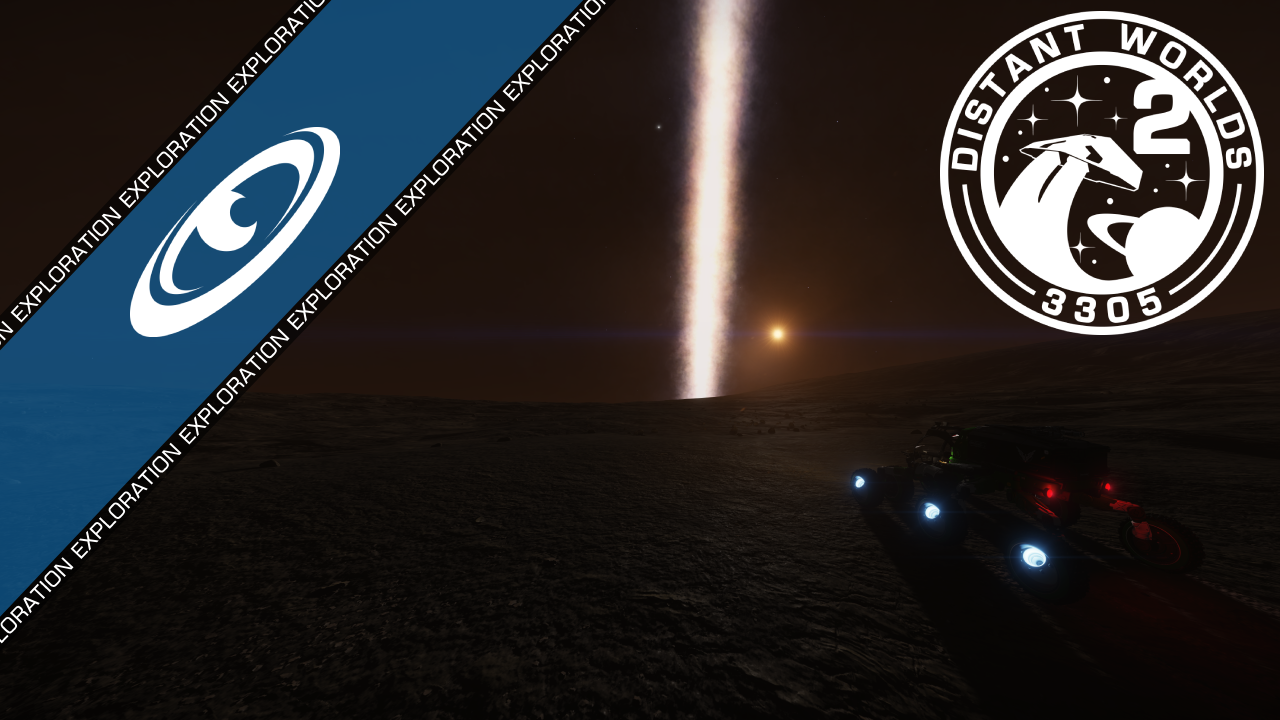 By Sagittarius EyeJune 13, 3305No Comments

“Thence we came forth to rebehold the stars”

Thus, in the 13th century, Dante Alighieri was closing his Inferno and today, two thousand years later, June 13th 3305, the commanders of the DW2 will look to more known stars because the expedition will be officially over. The organisation, through its speaker Dr. Kaii, has informed pilots still en route to Beagle Point that they have until midnight that day to fill in the required paperwork to claim having completed the expedition. A short license will be provided to consider for different sleep patterns. In practical terms, the limit will be extended beyond midnight, some hours into June 14th, 3305.

Dr. Kaii asked this of all expedition members: “If you don’t wish to be officially recognised, we respect that, although we would appreciate if you could fill the paperwork anyway so we can get an idea of the numbers [of participants].”

The massive expeditionary fleet departed from the Pallaeni system on January 13th, 3305. June 13th marks the passage of five intense months of collaborative work. Its first stage enabled pilots to visit the Conflux and the abandoned settlements found there. Stage two enabled the construction of the now famous Explorer’s Anchorage station right in the middle of the galaxy. Stage three was a massive mapping success, with many POIs found and reported in the Aphelion, Abyss and galactic rim where Beagle Point sits at 65 thousand light-years.

We at Sagittarius Eye salute all participants, and congratulate the DW2 organisation team, support groups and every single pilot that embraced this opportunity to explore the unknown and contribute to science.