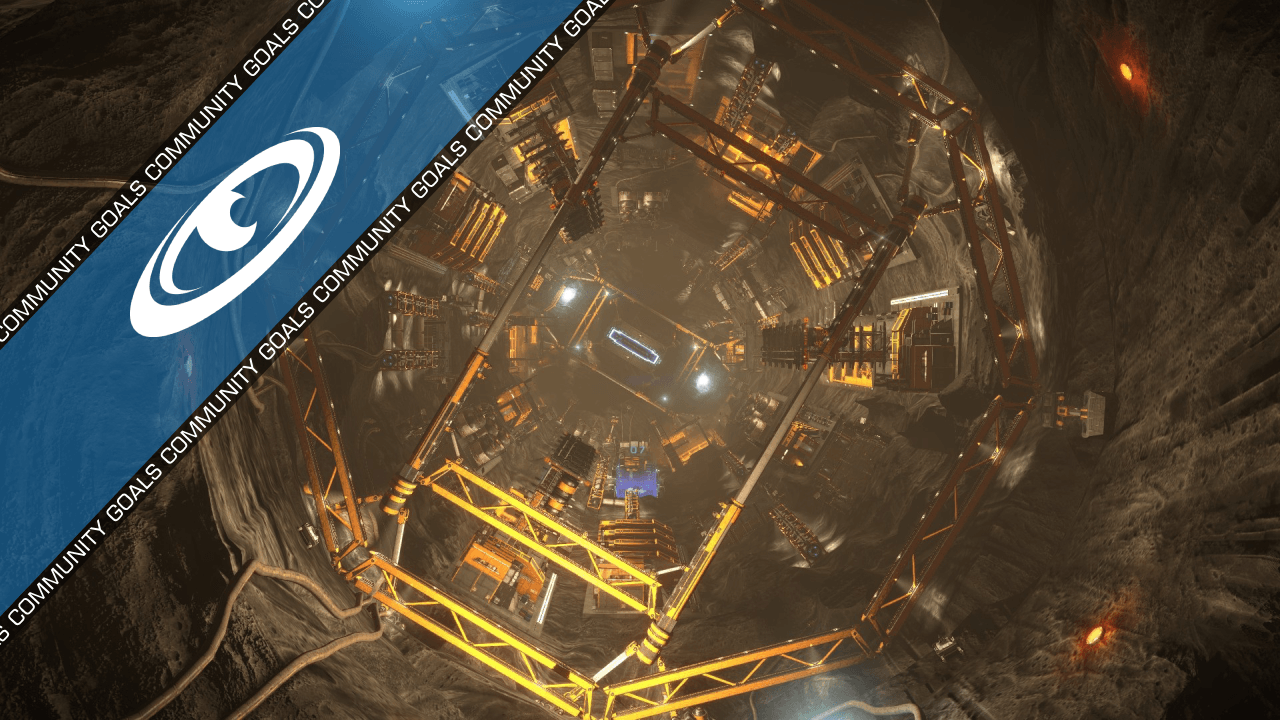 By Sagittarius EyeJanuary 17, 3305No Comments

As part of the plan of the Distant Worlds 3305 expedition, on 17th January 3305 The Omega Mining Corporation requested deliveries of raw materials for a new Orbis starport. This is to be built in the heart of the galaxy.

Independent CMDRs have equipped their ships with mining tools to extract as much Indite, Gallite, Praseodymium and Cobalt as possible, from pristine rock and metallic rings around several gas giants in neighboring systems, and bring them to Omega Mining Operation asteroid station in the Omega Sector VE-Q b5-15 system.

Participation has been so large that in less than 24 hours tier 8 of the final goal has been reached.

The crimes were not lacking; several exploration and miners vessels were blown up, reports also speak of the alleged presence of the infamous Cmdr Harry Potter in the system.

We do not know if the defense fleet of the expedition is still operational.