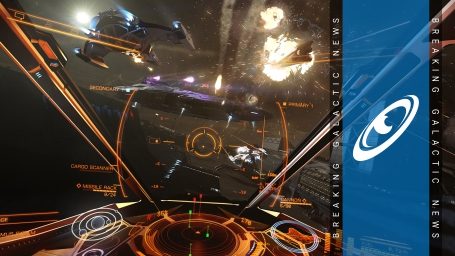 After the success that Commander Gluttony Fang had at destroying a Thargoid with an Imperial Eagle, Commander Synoxys wanted, in his own words, “to top that.”

Armed with just a single Gauss Cannon and a heat-sink on his Adder, this brave Pilot managed to blast the alien into nothing with only 59% hull and 16 minutes of oxygen remaining. CMDR Synoxys is part of a group of Independent Pilots dedicated to fighting the Thargoids, known as The Anti Xeno Initiative.