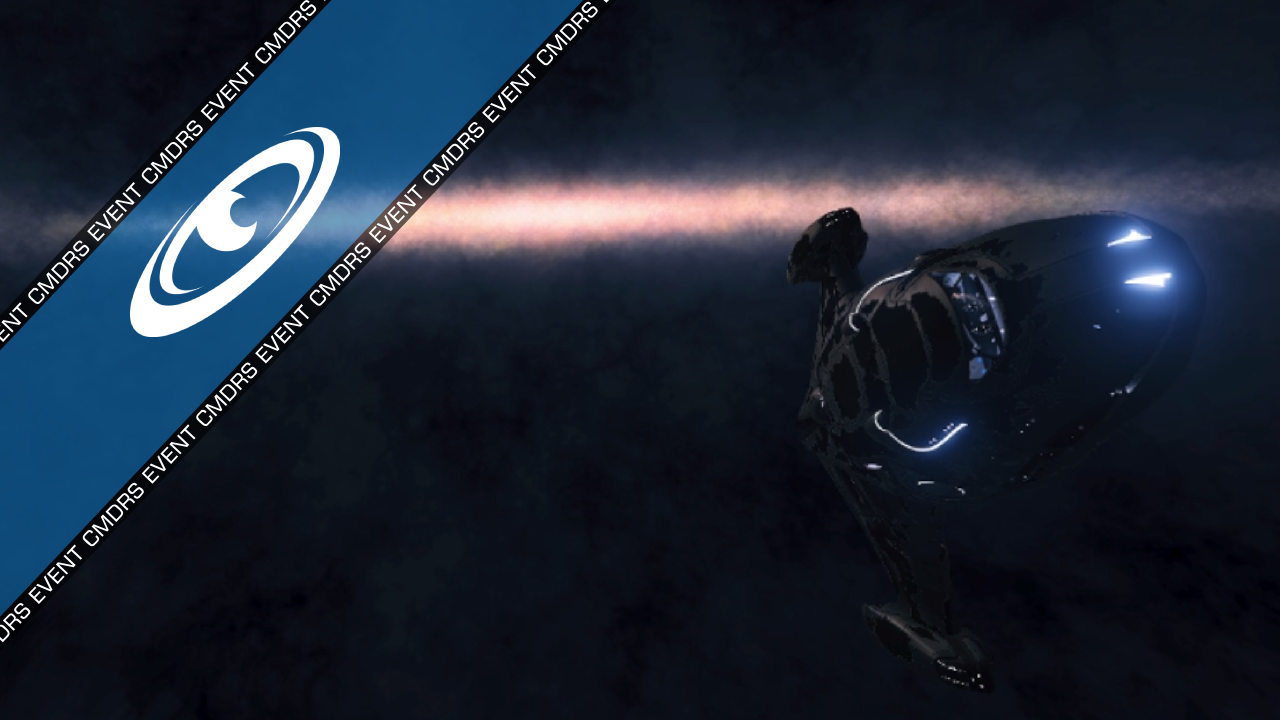 By Sagittarius EyeFebruary 22, 3305No Comments

A huge announcement about an ongoing fuel rat rescue was recently released by a well-known pilot. Commander William Grates is no ordinary pilot: he is a fully sapient dog, able to command his ships with flying colours. He often broadcasts his adventures, and one activity he partakes in is that of being a fuel rat.

Commander Grates recently announced that he is departing on a journey to reach Commander Highwaywarrior, who is headed out to rescue commander Deluvian on the largest fuel rat mission to date. The journey to catch up is approximately 65,600 light years, which for his ship is somewhere close to 450 jumps. This will take roughly 14 hours of piloting.

The journey will also be broadcast by Grates to anyone wishing to view the feat. He stated that he was mainly there to photobomb the occasion, as he was not officially dispatched for the rescue, but he is mostly doing this for the fun of it.