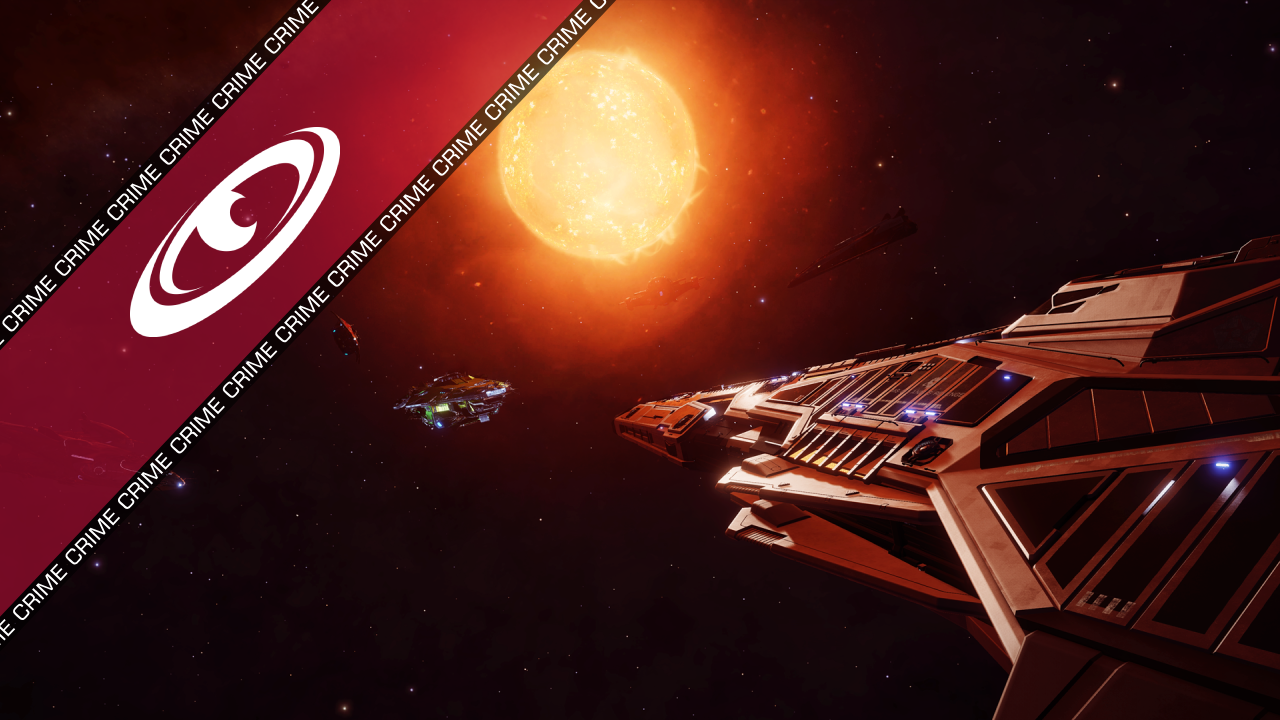 By Sagittarius EyeSeptember 5, 3305No Comments

First of all, let us begin this article stating that our friend OrangePheonix is in great condition after the horrible situation he was put through. We are happy to tell his story:

OrangePheonix was contacted by ThePirateOrc, a commander with whom he had previous dealings in relation to his work with SAGi and SPVFA. An alleged new alien settlement was being reported, and Cmdr ThePirateOrc engaged the assistance of Cmdr OrangePheonix for confirmation. Said settlement was to be found in the outskirts of the Bubble.

Shortly after arriving in the destination system, he was successfully interdicted by the Dark Marauders, a group of “deadly yet respectful pirates that follow a code that they do not break” in OrangePheonix’s own words. They demanded 200 Imperial Slaves, and that he shut down shields, FSD and thrusters or else.

The pirates used general purpose communication channels to demand the ransom, and soon enough commanders Aj31091 and Hvacker made contact. Regrettably, the unannounced arrival of Cmdr Colon Asperatum, who neglected to remove his weapons, triggered a deadly response from the pirates. He was destroyed. Hvacker was now another detainee.

In the interim, Cmdr Twospoons77 offered to pay the now double ransom. He was going to rescue his fellow SPVFA team members (and managers). 500 Imperial Slaves were safely exchanged. No more blood was shed, and the kidnapping ended. “The visually stunning limpet collection was a sight to behold” according to OrangePheonix.

Cmdr aj31091 arrived later, after a long journey with the original 200 tons of ransom, but was given safe passage and got to keep his cargo, as the pirates considered the demand already satisfied, and as a gesture of respect for his effort to help a fellow commander in need.