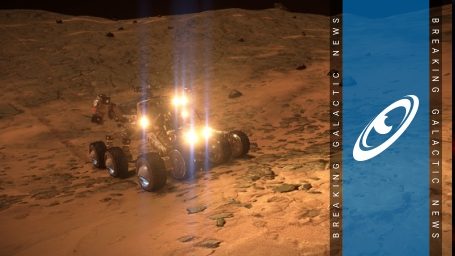 By Sagittarius EyeMarch 12, 3304No Comments

Universal Cartographics on 5 March, 3304 released its most recent compilation of exploration survey data for the Galaxy. Since the advent of frame-shift jump technology the human race has so far discovered and visited 112,863,791 – nearly 113 million individual star systems. While this seems like a very large number, this is only 0.028% of the estimated 400 billion star systems comprising the Milky Way galaxy.

More data can be found on this database maintained by members of the Pilots Federation.