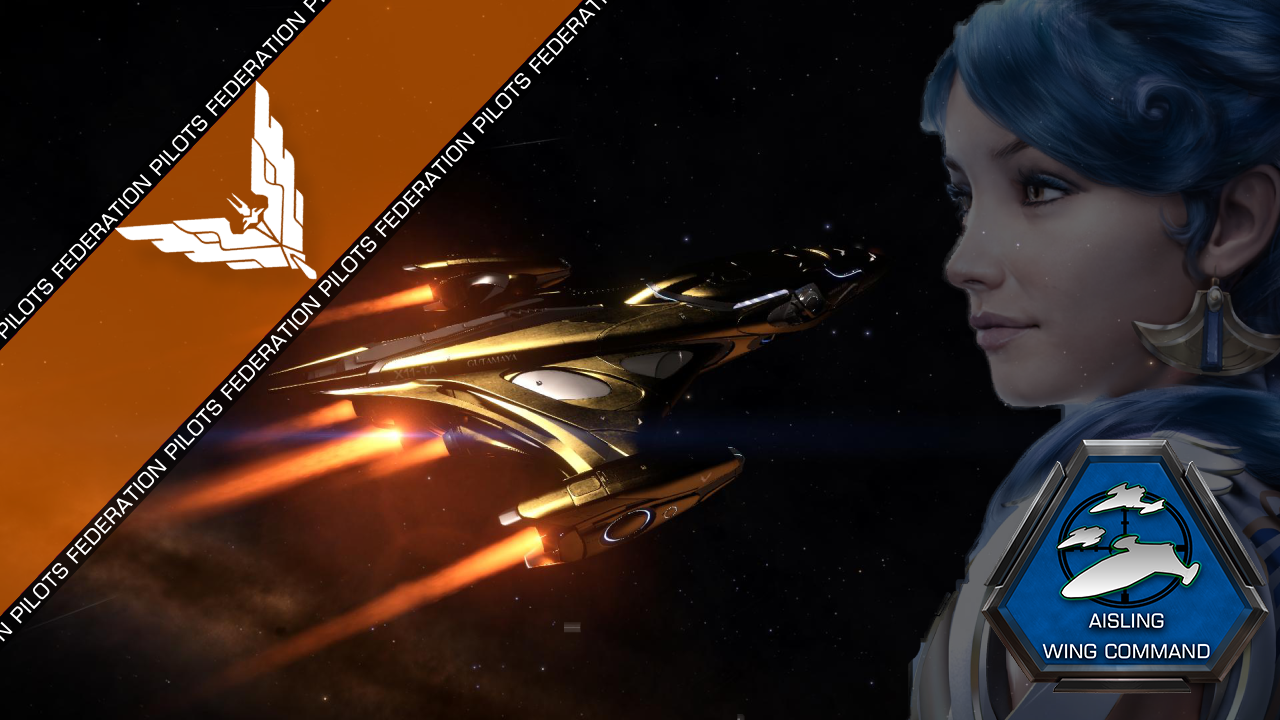 By Sagittarius EyeMay 7, 3305No Comments

Aisling Wing Command (AWC) has come top in the Powerplay category in the most recent squadrons rankings.

The rankings, compiled by the Pilots Federation, reward and recognise efforts of squadrons in several different fields.

“AWC is a small undermining and opposition-focused squadron for Aisling commanders to coordinate in various missions and goals, including combat. We also coordinate with other Imperial powers to further the Empire’s goals and defeat the Federation. We fly in open [space] and we fly often. Our group firmly believes that actions speak louder than words, so we do our battle in the vastness of space – not on Galnet or any other written forum.”

Despite the relatively small number of pilots in their ranks, AWC claims to rival much larger groups in terms of powerplay merits earned each cycle. They have been a primary contributor in many of ZYADA’s past offensives.

In the first season, they only claimed the bronze medal. During season two, AWC fell just short of first place, despite spearheading Operation Valentine, the recent offensive operation targeted at Felicia Winters. While the gold medal went to another Aisling-aligned squadron that also took part, AWC’s mass-undermining effort earned them the silver medal and left them hungry for gold.

While many of the Princess’ pilots took a break from offensive operations to pursue new territory after the culmination of Operation Valentine, AWC did not – keeping their focus on undermining and combat operations in the territory of Aisling’s enemies. Despite a strong showing from Yuri Grom’s EG Pilots squadron, the AWC were rewarded with the gold when the contest concluded last week.

Flight Lieutenant Mimmi’Tar Zh’Sarti commented: “[Winning first place was] a relief. As the season drew to a close I was finding myself undermining more and more at the expense of everything else.  I’m looking forward to a break and a chance to do other things.”