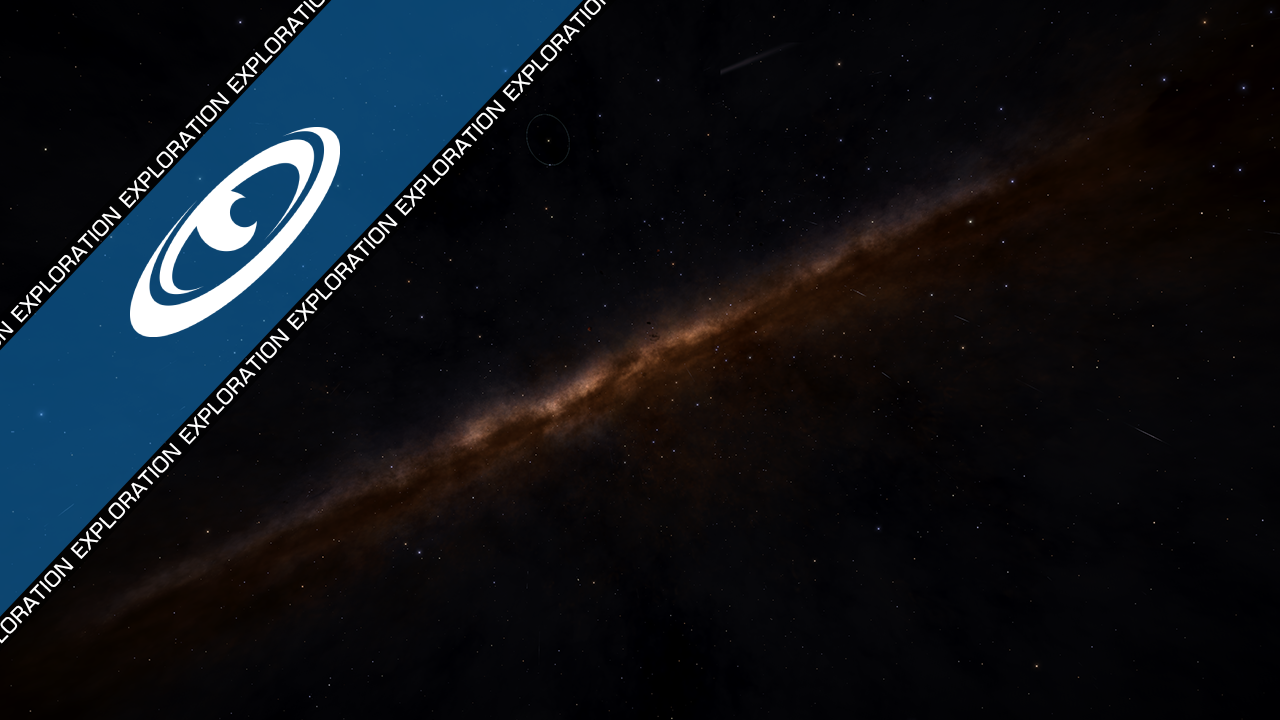 DW2 pilot stranded at the edge of the galaxy

By Sagittarius EyeMay 8, 3305No Comments

On April 28th, 3305, Cmdr Liandrei sent a report to Distant Worlds 2 Control: “In my eagerness and lapse of concentration I didn’t take stock of my current inventory of materials for the synthesis of Jumponium and currently find myself stranded with insufficient jump range to leave Semotus Beacon.” – Attached to his report, detailed technical information on his ship was analysed by fleet mechanics, engineers and experienced explorers alike.

A number of ideas were provided and tested. Commander KinoUnko initially suggested a number of techniques, such as using another pilot’s wake signal to take advantage of a theoretical range boost or to jettison weapons and other modules, to further lighten the ship mass. Those did not work.

Commander CrunchyBaton955 replied to the idea of having a megaship perform the rescue, with these words: “the problem is that even if a megaship left with the fleet, it would be about 20 months away from reaching the area. 500 ly/week takes a long time to get out there”.

Commander Rixxan added that the “closest known operational megaships are Foster Terminal in Coeus and the Dove Enigma in Colonia. Unfortunately, even at best possible speed, they are 46,000+ ly away; if they diverted immediately, it would still take them 92-93 weeks to arrive. The megaship being built at Explorers Anchorage has yet to launch, but even that one would be at least 79-80 weeks to arrive”.

Surface Reconnaissance Vehicles cannot be destroyed with the purpose of decreasing mass, as the Vehicle Hangar itself weighs much more than the vehicles themselves: no useful mass to lose on that front. With that, Commander Yaffle‘s idea was discarded.

“Unless you have a railgun or plasma accelerator with the Plasma Slug special effect, allowing you to quickly burn fuel by firing the weapon, you’ll have to do it the old slow way by waiting until the fuel has been used by the ship’s systems over time. Fuel counts as mass where jump distance is concerned, and with less fuel you can jump further. Just hope that the minimum available fuel is enough to get you over to the next star where you can get materials.”

Supporting messages and visits to the stranded commander poured in. Commander The Reverend transmitted this heartfelt message, including a good idea:

“Mate, you’re in all our thoughts. Be proud that you made it this far. You completed the Expedition, you’ll get the decal and the respect of everyone in DW3S. In the meantime, fly about and hope to stumble on a crash-site, with a cargo rack containing Germanium. Can’t do any harm and it’s something to do. o7 Commander. Proud to have flown with you.”

But to no avail: no crash sites could be found so far away from humanity. In any case, Commander Liandrei enjoyed a number of surface runs, even in the company of commanders that brought him ancient devices that helped calm his mind, and he stated he was “so grateful for the comradeship and company I have received so far and witnessing the basic human instinct of wanting to help someone out, it shall keep me going!”

“Having completed an extensive circumnavigation of Myeia Thaa UO-Z d13-0 2 and yielding nothing I can safely confirm with assurance there are no artificial signals on the planet surface. However despite this stark realisation I have some awesome news to report… the Pilots Federation dispatched an experimental, modified space tug boat from their support wing and hauled my vessel to the system just out of reach!”.

And just like that, the Fleet rejoined with one of its members.