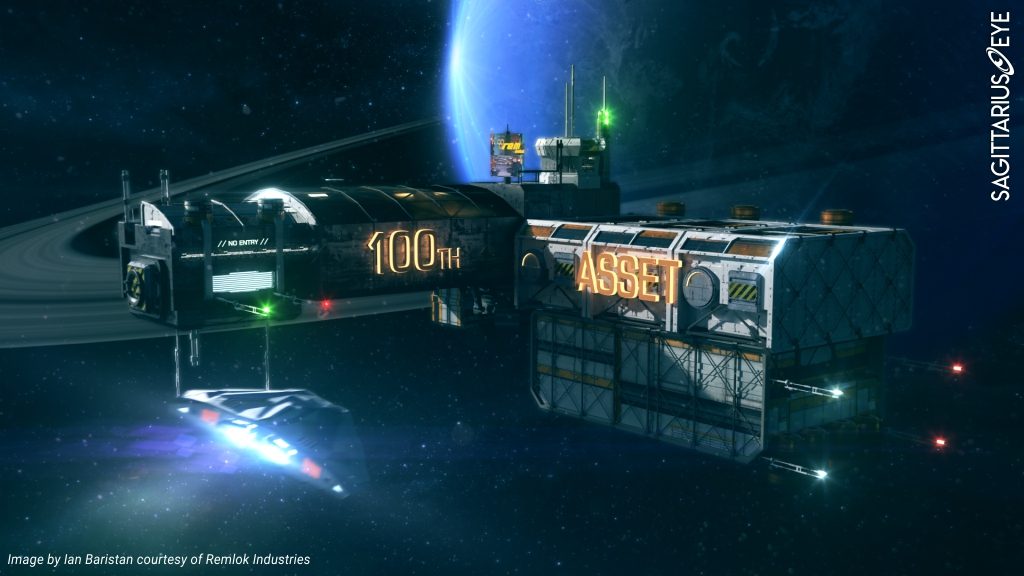 By Sagittarius EyeApril 4, 3304No Comments

A new milestone has been set this week by Wolf 406 Transport Co. and the Alliance Elite Diplomatic Corps (AEDC), the group of pilots supporting the corporation. The organisation has successfully taken control of over 100 assets. This figure includes star ports, outposts and planetary bases.

Already surpassing every other faction in the Galaxy–in number of ports controlled–the company extended its lead by acquiring two stations from a Federal competitor which was shutting down services in a system.

“First Merchantess” Victoria Wolf, chief director of the megacorporation, made the announcement on a side note on a press conference yesterday evening:

“Wolf 406 Transport Company has just acquired its 100th and 101st space ports. The newest assets within our 36 system network are located in Matres.”

The news of yet another expansion by Wolf Transport have been critically received in some areas of the Bubble–especially in Federation space.

The AEDC has in the past been very open about their intentions to challenge Federal influence in the upper regions and was facing resistance on several occasions as a result. Whether the latest acquisition will lead to a revival of tensions remains to be seen.

Among other Alliance factions the response has been remarkably positive.

“It’s impressive to see how efficient Victoria and her company still manage to expand their business despite its remarkable size. It’s another bold statement by the Alliance: Free trade and free people are the foundation of every successful society.“
– Rodger Clay, Vice President of the Perez Ring Brewery

By the time of writing, Wolf Transport has just acquired the 102nd asset.