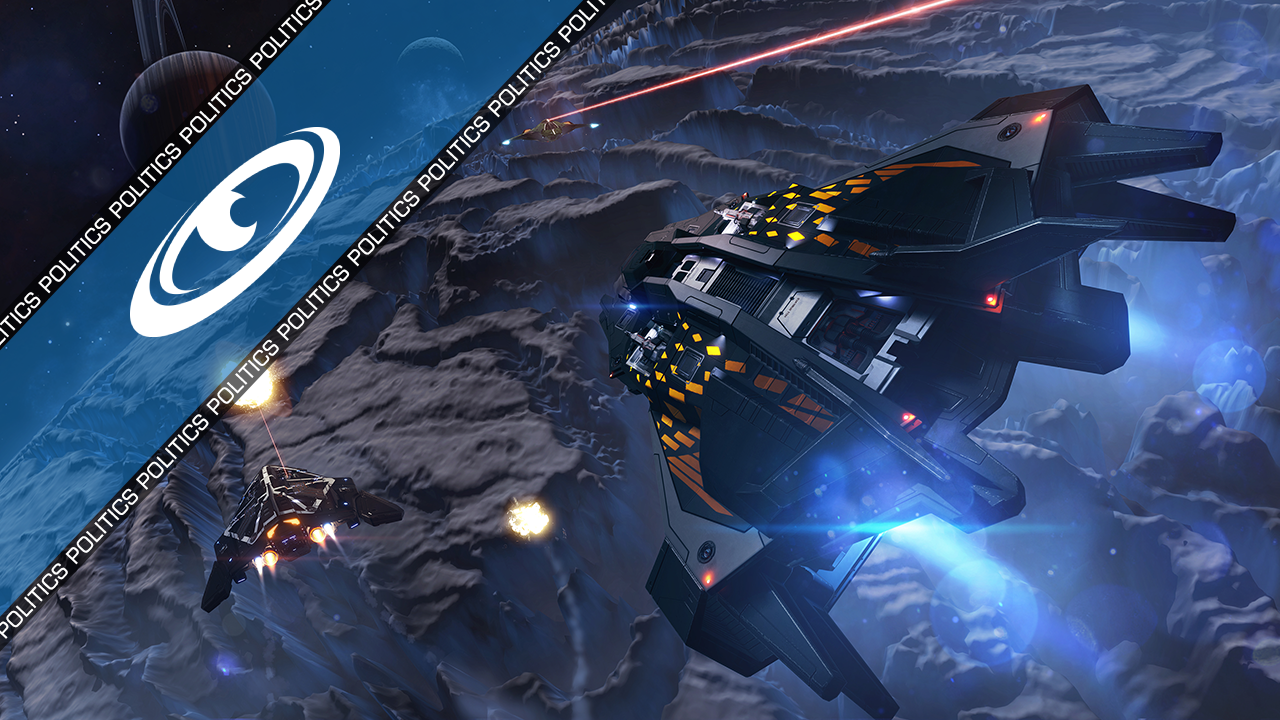 By Sagittarius EyeMay 23, 3305No Comments

Simguru Pranav Antal’s Utopia was thrown into a deep turmoil this morning, as unfortified systems saw tremendous undermining late in the cycle. Nine profitable systems are now at risk of revolt, and with the Simguru’s logistics pilots forced to dig out of a 2,287 Command Capital (CC) deficit, preventing at least some of these control systems from leaving his domain will be impossible.

“We’ve enjoyed an extended period of qualified peace with our neighbours,” commented Cmdr Chalkie, a Utopian Overseer. “Quite unexpectedly we’ve been heavily undermined….it’s a surprise, and it’ll teach us to be more vigilant with checking for undermine snipes in the future.”

‘Snipes’ are undermining merits handed in late in the cycle, when it’s too late to mitigate against their damage. They are used to launch surprise attacks on powers.

Hudson-aligned Lupus Dei, which recently participated in offensives against Senator Torval and Dictator Yuri Grom, has claimed credit for the attack, calling it ‘Make Space for the President Hudson’ (sic).

Cmdr Prozer of Lupus Dei told Sagittarius Eye: “Our French Team run out of wheat to craft baguettes, so we destroyed [Pranav Antal’s] ships to find some.”

Federal Republican Command representative Cmdr Tiddymun confirmed Lupus Dei’s involvement, but denies prior knowledge: “…the Antal turmoil was another Lupus Dei production – FRC didn’t know about it. A bit of excitement for Antal for once. He may have to put the bong down and open the curtains.”

It has been over two years since Utopia was last in turmoil. That offensive, attributed to Kumo Crew pilots, was quickly blunted and abandoned after the Simguru’s pilots fortified his entire domain in less than three days.

Yet his pilots now face a much greater threat. While his power’s logistics requirements have changed little in the last two years, thanks to strong management of local governments, the depth of this turmoil means that less CC can be recovered to offset their deficit.

Asked about the early response from Utopian commanders, Overseer Xargo remarked that “the attitude is to fortify everything and gun down underminers.”