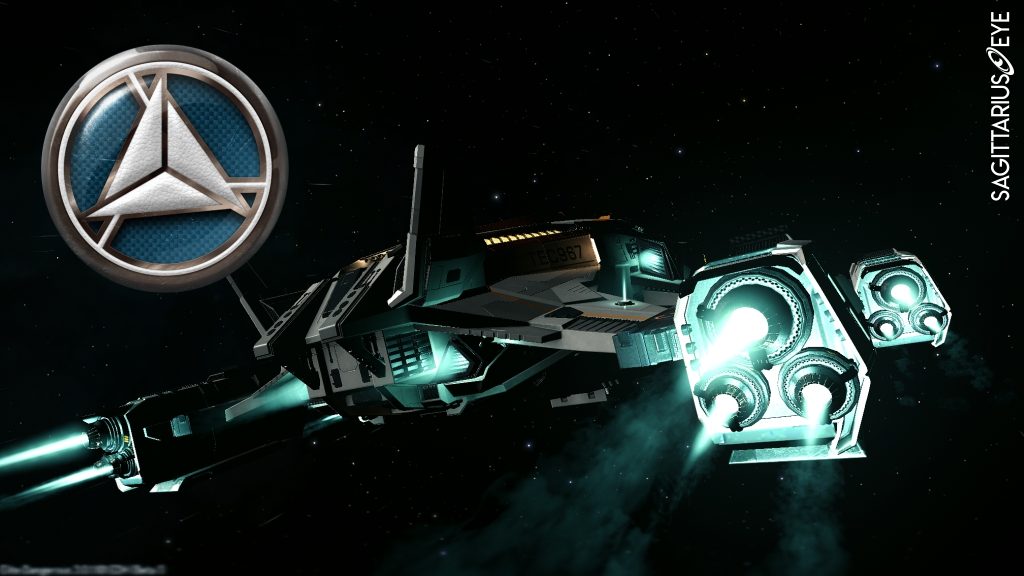 By Sagittarius EyeApril 7, 3304No Comments

On March 17th of 3304, The Alliance Office of Statistics announced the existence of automated ships influencing Power as well as Faction influence within Alliance space.

They claim that just under a year ago, their home system came under an attack specifically targeting their assets. The attackers supported the Gateway Jet Brotherhood towards a push for control of the system. A few months later, this faction had forced a war which the AOS swiftly won. Attacks were also carried out against Mahon’s territory as they attempted to prepare Soholia, a system highly likely to generate a net loss for the Alliance.

After further investigation, the AOS discovered the existence of multiple ships with identical behaviour, loadouts and even cargo. They determined that it was likely that a faction had devised a way to automate ships to perform attacks against the AOS and Mahon territory. They swiftly reported their findings to the Pilot’s Federation, who performed an independent investigation and took action. However, the ships were later released and a second attack wave began, with a second report filed. After the second incident, whoever was behind these bots simply registered more ships a month later to send back out to do their work for them.

Despite this however, the AOS are continuing to fight this menace and defend their home system.