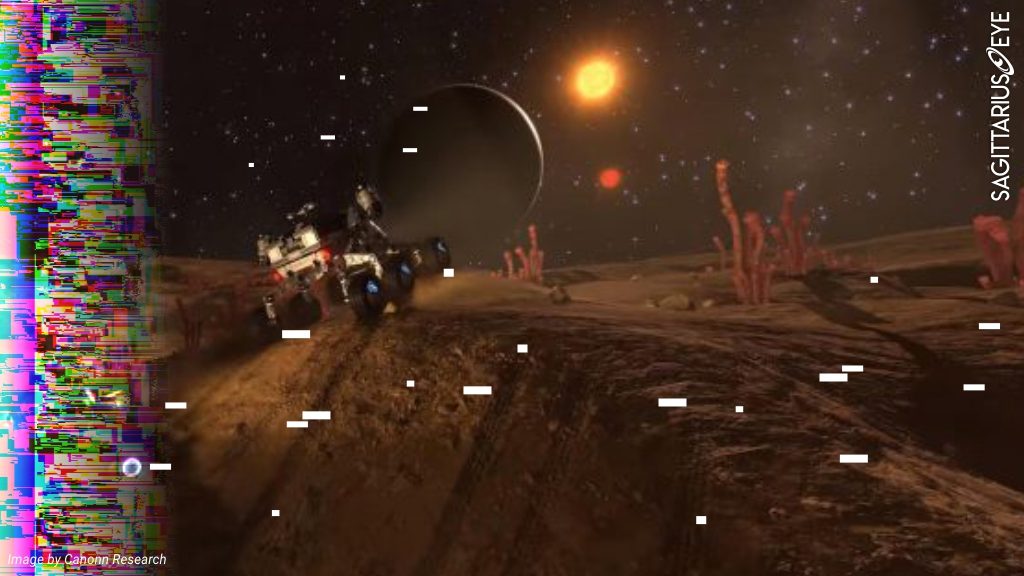 By Sagittarius EyeApril 7, 3304No Comments

The Canonn Research group has called for help in locating what they describe as “Alien Tubeworms” on an unknown planet.

The report, published on the Canonn infosite, details the discovery of the crash site of a doomed expedition. Commanders Syleo and Maligno were able to recover data from the wreckage, including an image of a previously unknown alien life-form.

Canonn has released the only recoverable image from the data cache and their scientists have narrowed down the list of possible locations. They are asking for any Commanders with an able ship and an enquiring mind to take part in the hunt.

“The commanders running the mission clearly died with their ship and were never able to bring their astonishing discovery to the world. But now our commanders have produced a candidate list of systems that could match the location of the planet in question.”

Full details can be found on the Canonn infosite.