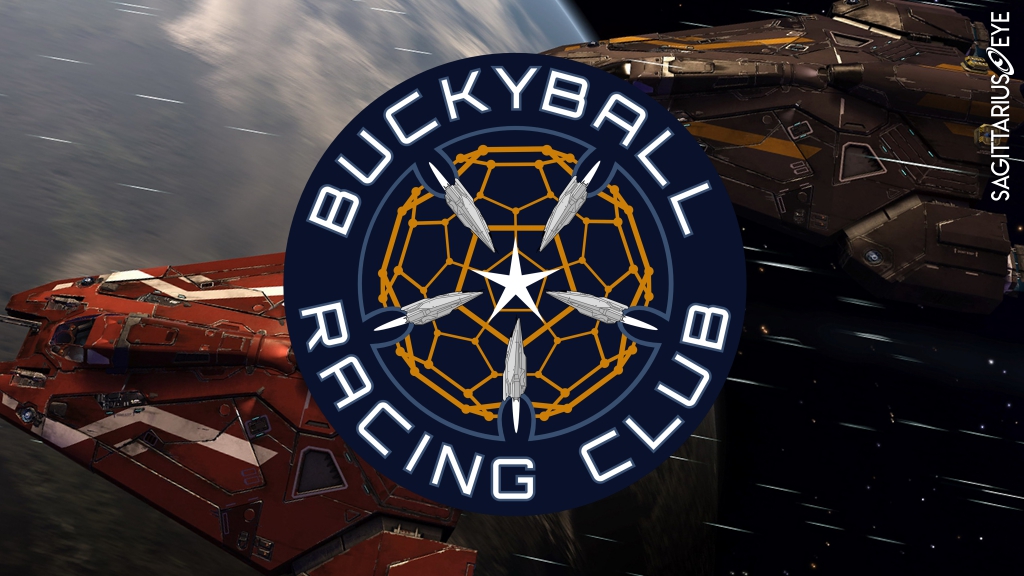 By Sagittarius EyeApril 25, 3304No Comments

The well-known Buckyball Racing Club has developed a new and eccentric race which commemorates a tradition known as ‘Pub Crawling’.

Historian Georgia Kingsley spoke to Sagittarius Eye about the origins of this little-known celebration:

“The race follows a set of rules loosely based on an ancient custom believed to have originated on Taylor Colony, Tau Ceti in the early 22nd Century. The experience of travelling to different ‘pubs’ (commonly known as Bars in some Galactic sectors) saw a renaissance in the early 29th Century and is seeing something of a revival today.”

Local security forces in race systems have advised that they will be remaining vigilant for signs of reckless flying. A spokesperson for the Epsilon Indi Security Services contractor anonymously commented; “I’ve heard those Buckballers are coming through here soon, we’ve been told to watch life-signs sensors for intoxication in case any of them misunderstand the rules or something.”

“Since the dawn of time it seems as though humanity has enjoyed the experience of staggering from one bar to the next with a group of friends, having a merry time… For this event your task is to act as the designated pilot for your mates (boo!), set off from Rebuy Prospect with a bunch of friends and a load of Buckyball Beer Mats (to hand out to Buckyball fans en-route), fly into the bubble and get your mates in and out of every bar along the Glorious Golden Kylie as quickly as possible – once you get to The Galaxy’s End in Ochoeng you can sit back and enjoy a pint and a curry (not to mention a few extra drinks you’ve picked up along the route).”

Those wishing to participate are being advised to carefully read the entry rules on the Pilots Federation public boards and remember to fly carefully near starports and through high-traffic sectors.