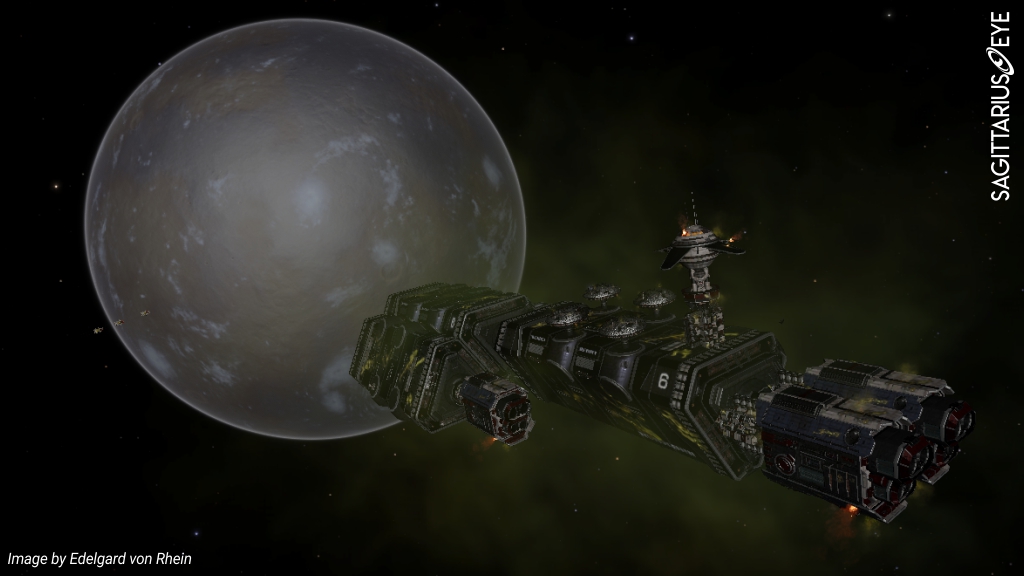 By Sagittarius EyeApril 26, 3304No Comments

In the early hours of the morning of 26th April 3304, a Thargoid strike disabled the station Acton Dock in LP 581-36, despite the best efforts of independent pilots to counter the Thargoid presence over the last week.

The Deriv-dar system was more fortunate but its close neighbour Spocs 253, which has a population of almost 1.2 billion, is now under threat and teeming with Thargoid Marauders.

The Spocs 253 system is one of four highlighted in the latest data from Aegis’ Eagle Eye early warning system but the other three systems (Trocnades, Alnath and HIP 15329) do not have any current Thargoid activity – however the Riker Class Prison Ship KRY-315 was attacked and disabled in Trocnades this morning by Thargoids and Aegis has now deployed the megaship Acropolis in the system.

More alarming are the reports today from the Deneb Algedi system of a significant Thargoid presence, as this system is scarcely 40 LY from Sol and yet Eagle Eye failed to highlight Thargoid activity there. It was only the vigilance of independent pilots, subsequently confirmed by Canonn operatives, that has established that this system is also in need of protection.