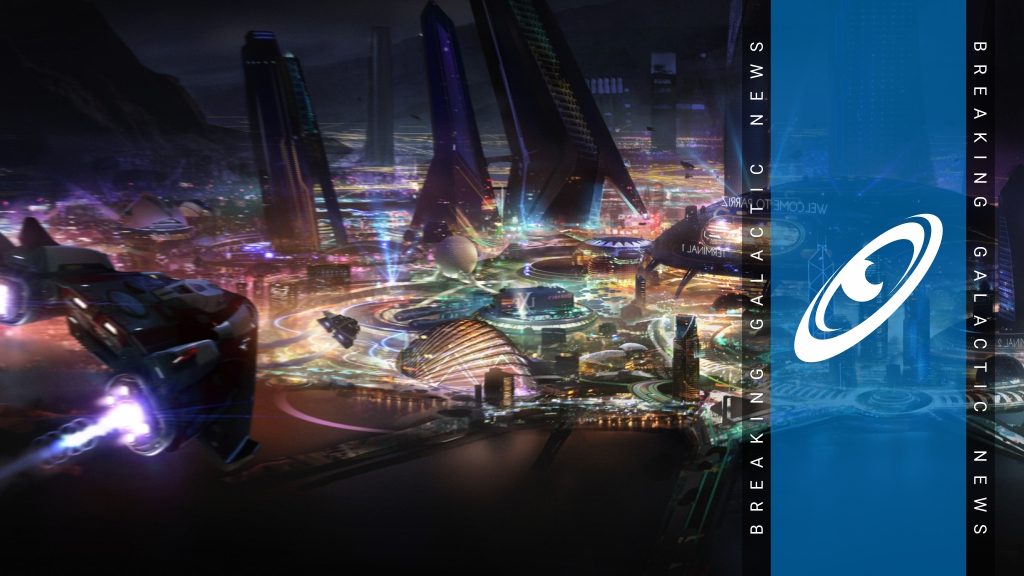 Combat Competitions On 31/3/3304 Hosted by The Sovereignty

By Sagittarius EyeMarch 30, 3304No Comments

It’s been a month of revelations and pressure from a growing Thargoid threat in the frontier regions and, as it usually happens, when faced with a challenge people devise ways to reaffirm what it means to be human.

This Saturday, March 31st 3304, The Sovereignty is hosting a full card of fun combat- and racing-style events—both in space and on planets’ surfaces—in the San Tu system. While the Thargoids are apparently held back, it’s a good time for many pilots to take a break and have some R&R.

The announcement from The Sovereignty reads:

“Join us in and around San Tu for multiple combat events such as traditional 1v1 to 4v4 matches including both engineered and stock builds, triathlons, SRV parkour, and a figure-8 Tusken Raider Revenge course.

We’ll be holding these events for about 3-4 hours to ensure everyone has an opportunity to jump in events they’re interested in.”

There are prizes promised for winners, and everyone is invited for a day of enjoyment and excitement. Join the Pilot vs Pilot (PVP) Hub galactic comms channel for more details.