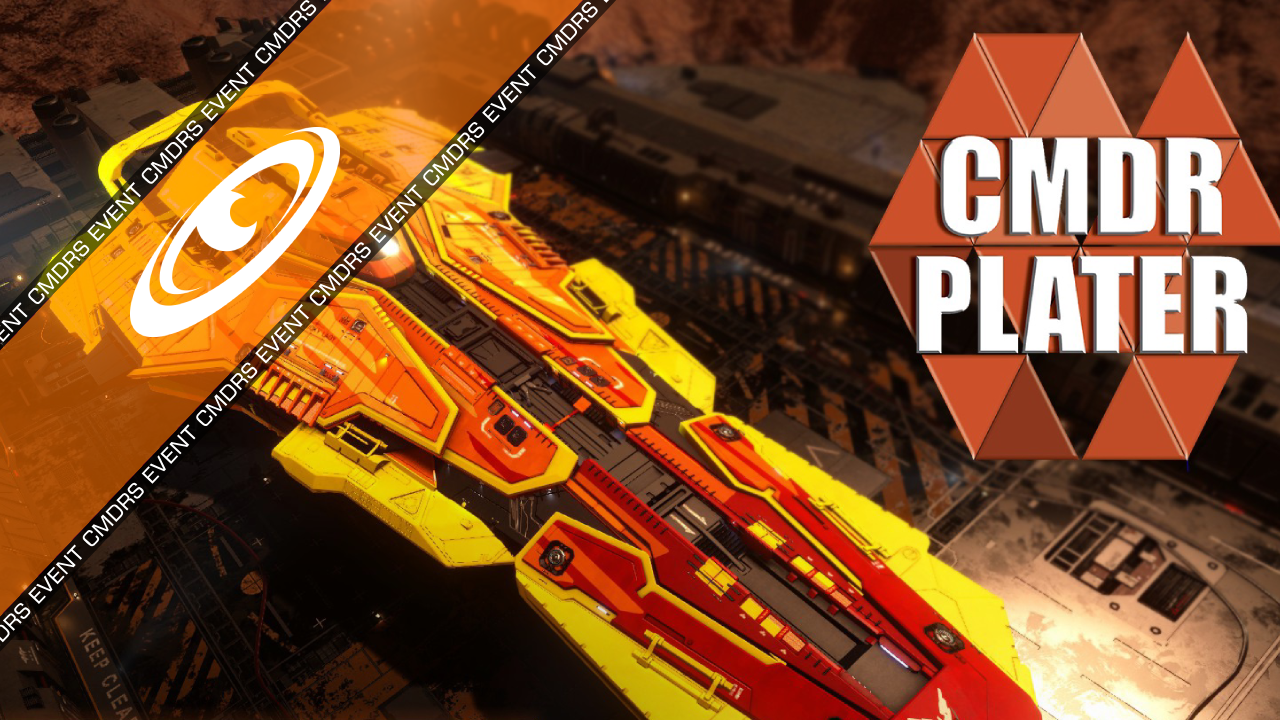 By Sagittarius EyeSeptember 10, 3305No Comments

Galactic videographer Commander Plater of the Pilots’ Federation has announced that he will be hosting a 24-hour charity event on the 28th of September, 3305. The event’s proceeds will be directed to the British Thyroid Foundation for Cancer.

Other well-known pilots will be involved, including Commander Exigeous, Commander Yamiks, Down to Earth Astronomy, Commander Spatula, Commander Ascorbius, and the Buur Pit, amongst many others.

Commander Plater has asked the participants to set him challenges and tasks to fill his agenda during the day. He intends to put on a fun and engaging event with the galactic community.

The annual event has attained a stellar reputation over past years for impressive stunts and feats in space, so this year should be worth saving the date for.