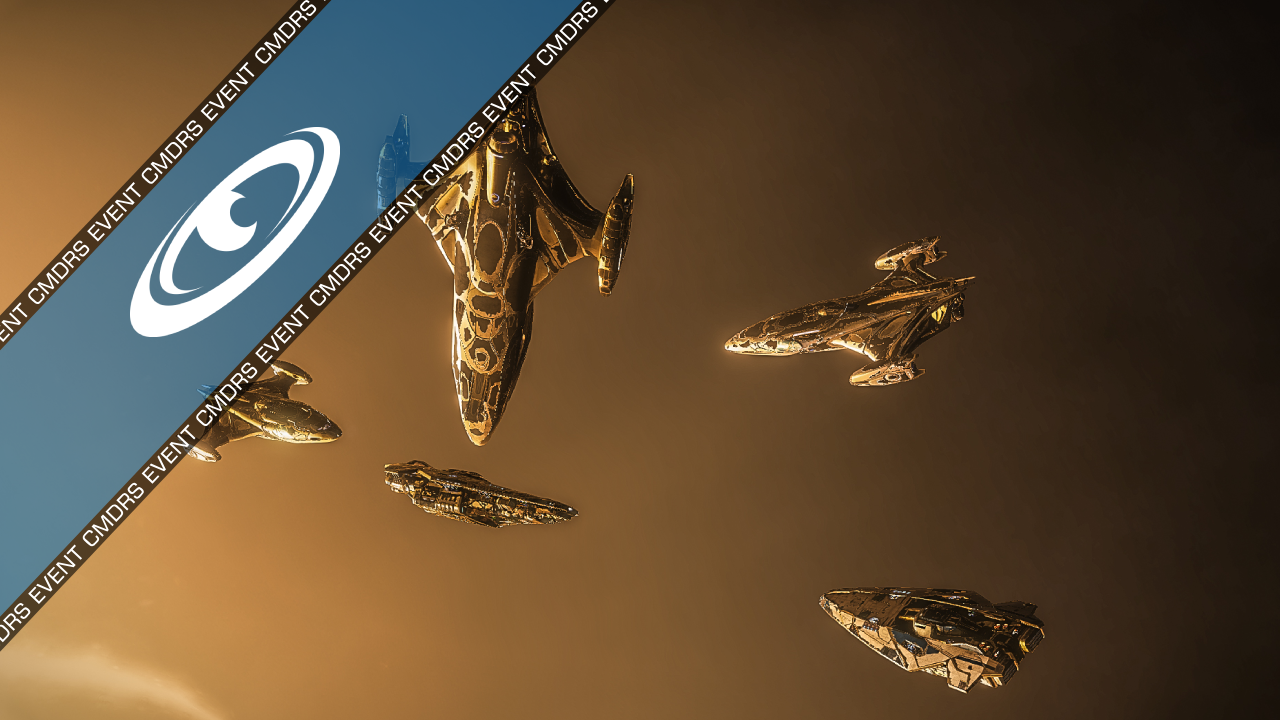 Deluvian Reyes Cruz has been rescued

Cmdr Deluvian became stranded on November 24th 3304, having been in the void since mid-October, in an attempt to break a galactic record for furthest distance reached from the Bubble. He ran out of fuel at a distance of 65,788 light years from Sol.

The Fuel Rats received his request for help on January 4, 3305 then planned and executed a wonderful rescue operation, watched attentively by thousands of members of the spacefaring community. The operation involved a fleet of Imperial Cutters specially modified to act as fuel tankers.

Cmdr HighwayWarrior, an explorer of high achievements, lead the rescue effort with the executive direction of Cmdr CrunchyBaton, head of the Fuel Rats.

When asked about the ‘client’, as the recipients of the Fuel Rats’ unique service are known, HighwayWarrior said:

“Cmdr Deluvian spent a lot of time engineering his ship and planning this expedition. He was as real about exploration as it gets.”

This was Deluvian’s sixth expedition. Not to be deterred, he has announced that he will embark upon another record-breaking attempt. Breaking a distance record of this magnitude demands intense planning, and we wish Deluvian better luck next time.