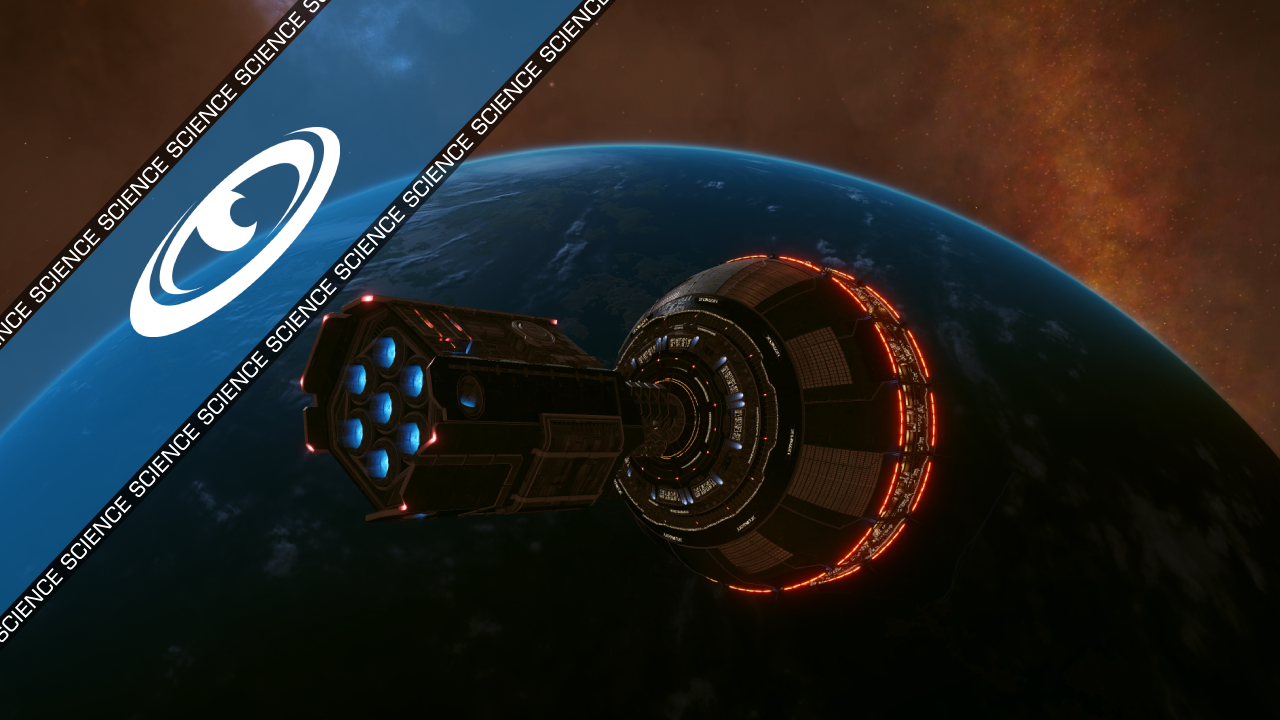 The efforts of the commanders who actively participated in phase 1 of the Distant Worlds 2 expedition have finally borne fruit: the new scientific station is now open for docking in the Stuemeae FG-Y d7561 system.

Explorer’s Anchorage is currently in stage 1 of construction and is near Stuemeae KM-W c1-342, the system designated as waypoint 7. The station currently has only rudimentary facilities and will need a significant supply of raw materials for upgrades if it is to become the comprehensive research facility that is planned.

Waypoint 7 marks a three-week break for the expedition. These will be challenging days for travellers, as Cmdr Erimus Kamzel has announced in his roadmap:

This pause will also provide an opportunity for slower-paced explorers to catch up with the fleet in time to participate in the construction effort.