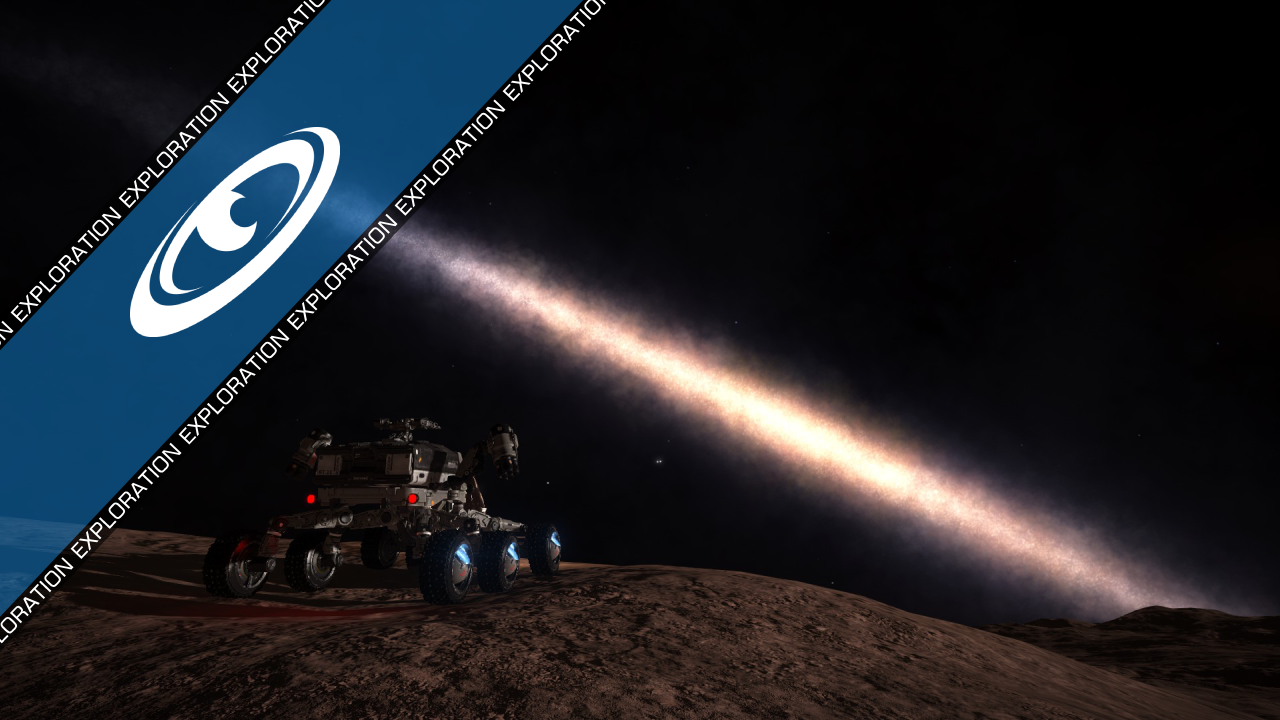 By Sagittarius EyeApril 25, 3305No Comments

Commander Erimus Kamzel has announced that the expedition has started its fourth stage: “A journey across the Abyss… and beyond”.

In the heartfelt announcement — this will be the loneliest stretch of this important undertaking — organisers declared: “There is no specific arrival date for Beagle Point as the fleet is now so spread out, with many latecomers still en-route, several [waypoints] behind. It is expected (as was the case on DW1) that many participants will be arriving at [waypoint] 12 over a prolonged period of time.”

Basecamp details at Beagle Point are as follows:

It has been suggested that commanders arrive in Beagle Point sometime between April 22nd and June 13th 3305, which is enough time for thorough exploration in this far reaches of our Galaxy. Reports indicate those who make the deadline might receive a present from the organizers and supporting galactic entities.