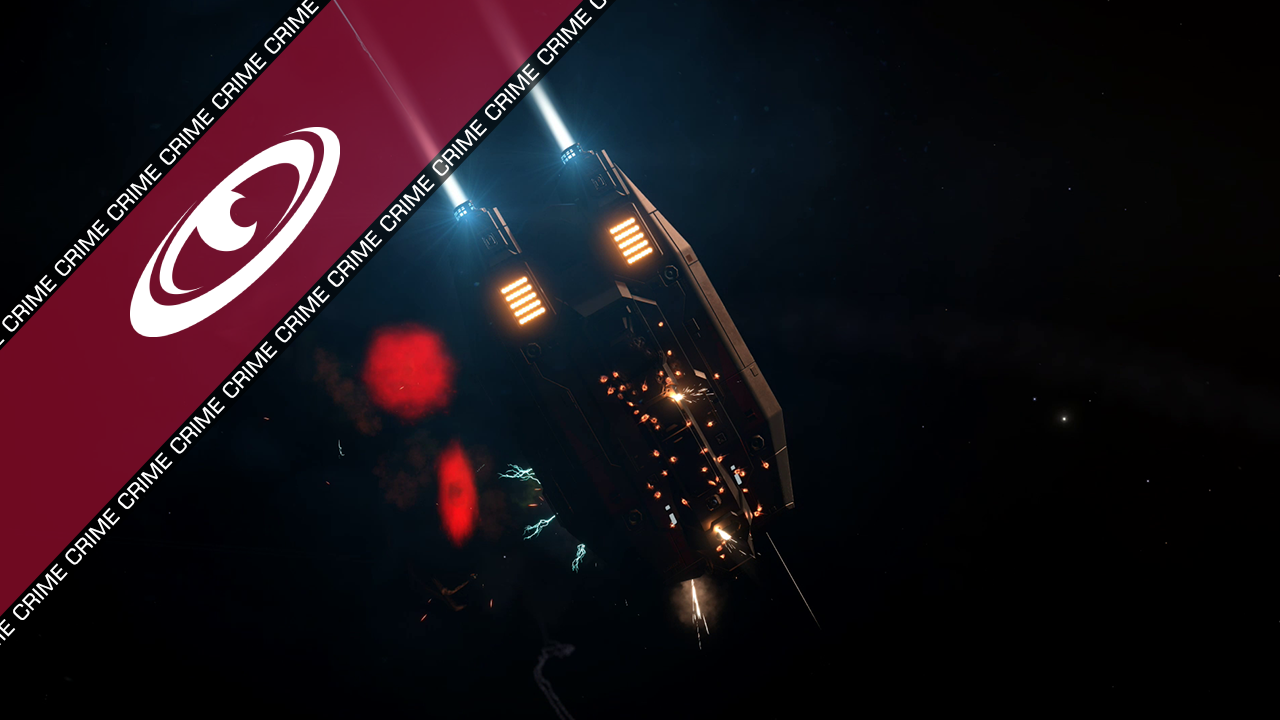 By Sagittarius EyeApril 21, 3305No Comments

The pirates demanded a ransom of two hundred tonnes of narcotics, allegedly to support a massive party hosted by none other than Archon Delaine in the Harma system.

The ransom was paid in full by Cmdr Godnamedthor, who carefully followed the rules the kidnappers established. Bongo Baggins was later released safely.

The pirate group, which specializes in ransom, deception, blackmailing, and robbery, is known for refraining from killing without reason.