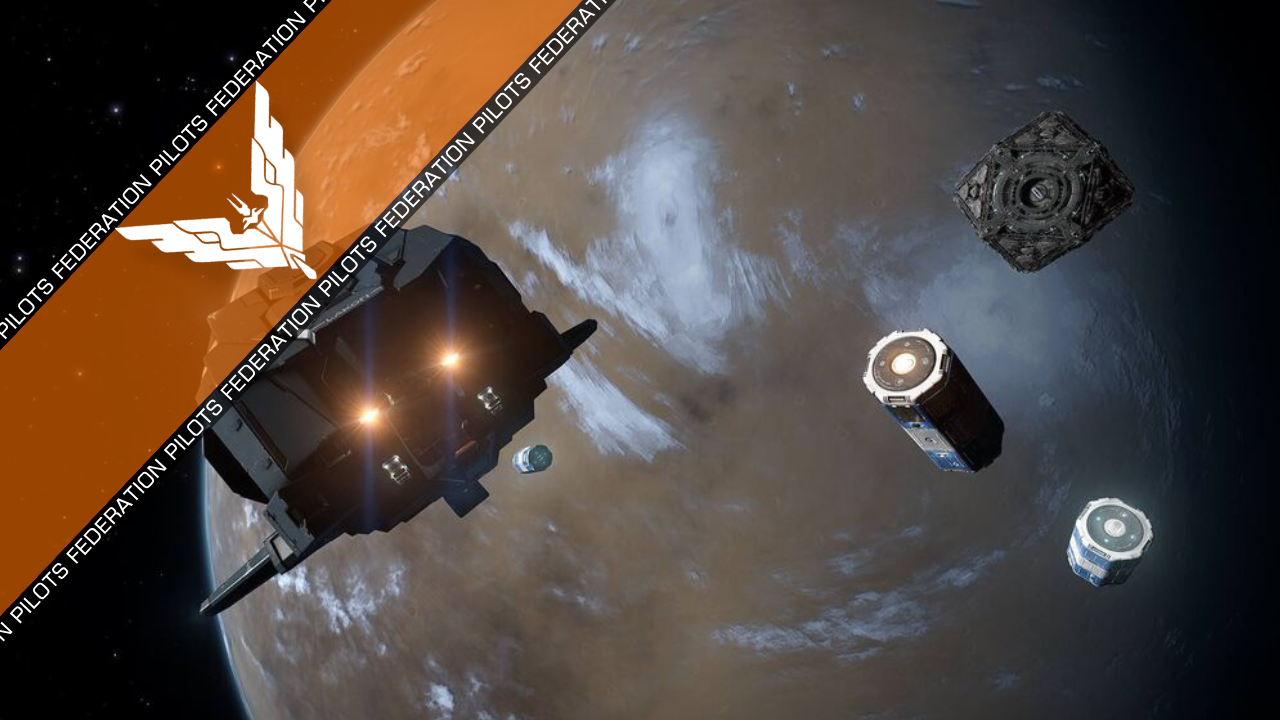 By Sagittarius EyeOctober 13, 3305No Comments

A new initiative intended to counteract failed harvests in Diso and Orerve follows a month after an initial forecast of weak yields by the Interstellar Association for Agriculture and just one day before reports of civil unrest.

The trade effort, organized by Crimson State Limited in Diso and Orerve Universal Limited, calls for the shipment of pesticides, synthetic reagents, and grain to Shifnalport in Diso and Watson Station in Orerve.

Neither government is requesting Rockworth Corporation’s new EX7 fertilizer, which the IAA has suggested has not satisfied regulatory checks. EX7’s introduction came less than a week after the IAA’s initial report.

This crisis comes after an unprecedented period of plenty across human-inhabited space:

Alliance Elite Diplomatic Corps statistician Mangal Oemie explained that AEDC “decided to monitor the occurrence of famine galaxy-wide more closely in January, and found that hunger had simply been eradicated.”

No commander spoken to could recall either profit or aid associated with starvation in the last ten months.

Oemie confirmed that while his office tracked individual reports of famine in March and May, they “hadn’t observed it since.”

Yet this blight is very real. Unrest has rocked Birmingham in Diso as labourers have reported the dust on their rare Diso Ma Corn turned to sludge and oil. And demonstrators have marched on Simpson’s Eden as Orerve’s farmers hold potatoes filled with rot.

And now Imperial slaves in Aitvas, a system with a population of less than 4,000, have been left idle as the meager foodstuffs grown on the system’s outpost, Flettner Survey, have withered.

Aitvas is 289 ly from Diso. At least 30 other systems, independent, Imperial, and Federal, have reported an emergency which, while not yet famine, may soon create it.

“This blight,” said one Imperial agronomist, “has left the Old Worlds and reached the Empire’s frontier. Diso and Orerve should have been quarantined the moment it was detected. Our government provides food for nearly 30 billion people — we cannot let it reach us here.”

Requesting anonymity, the agronomist continued: “We may have to start disinfecting our slaves.”