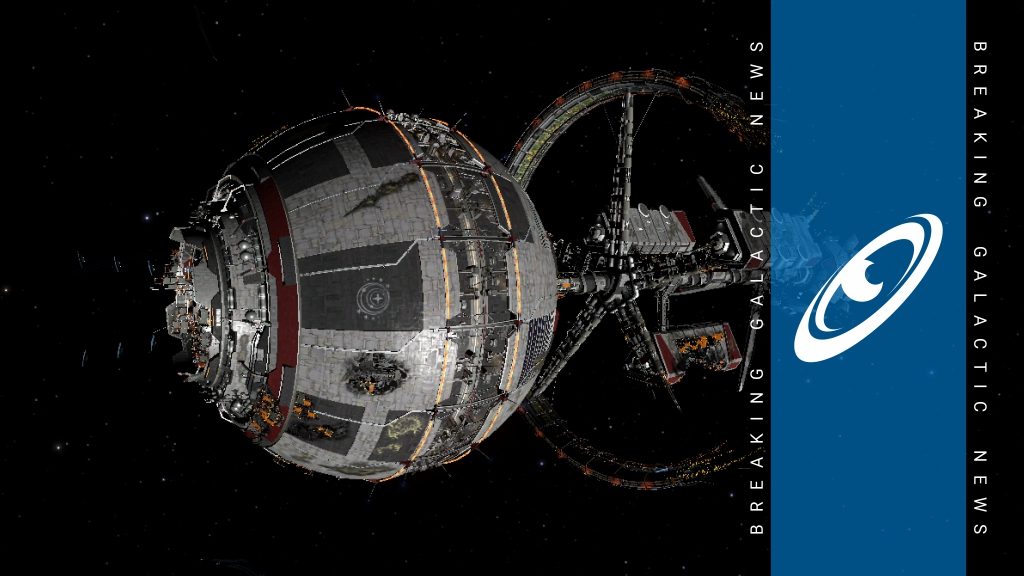 Following the continued efforts of Operation IDA, Hudson Observatory in HIP 17694 has been fully repaired. It will take another few hours to fully become operational so we can expect full services back on Thursday 29th.

Operation IDA, started by Commander Fett_Li, has worked tirelessly to ship vital materials and components to stations damaged in the recent Thargoid attacks.

Shortly after the last shipment of Berillium was delivered, Commander Ninj made the announcement to the IDA team:

And so, the work continues. Anyone docking at these stations in future would do well to spare a thought for Commanders like Fett_Li, Bigmaec, Ninj, Assimilator1, viper***, The Chairmaker, Gavster11, Kzak, Phoenix_Dfire, millstonebarn, Oaktree, TheRobotman, Factabulous, and many, many more for making it possible.

Reports have reached us that it’s commonplace for these traders to deliver their cargoes at a net loss to damaged stations; in addition, many pilots have been attacked by pirates en-route, hoping to get some of the valuable cargo or simply disrupt the repair efforts.

Many Hudson Observatory residents were there to greet the last few cargo deliveries with home-made banners and small gifts. It’s impossible to overstate the sense of community after the Thargoid attacks.

The Logo of Operation IDA