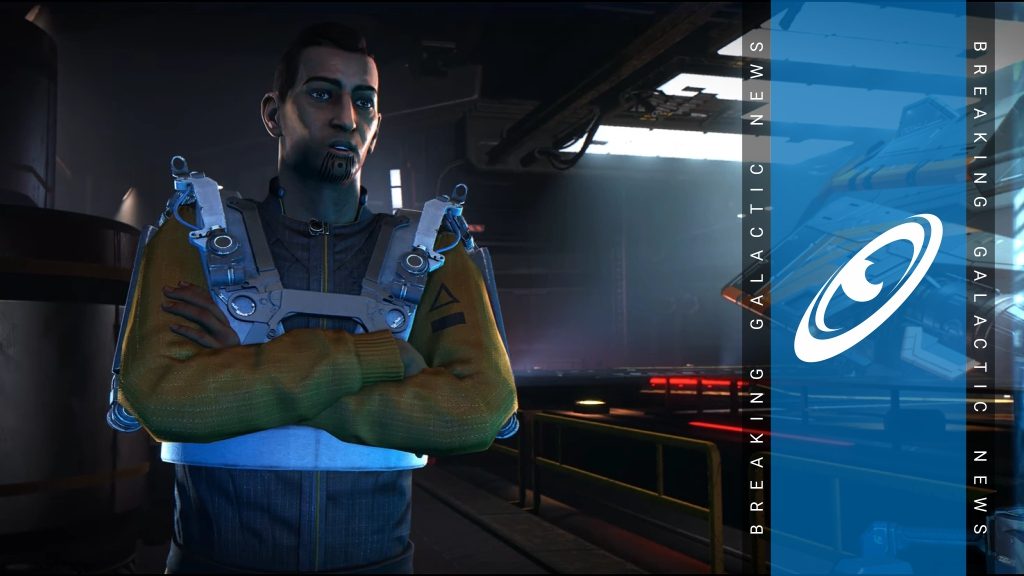 Should We Trust Ram Tah? Expert’s Research Brought Into Question

Currently the Galaxy’s leading expert on the Guardians and a contributor to the recent Aegis report on the Thargoids, Ram Tah shot into the spotlight only recently. But can he be trusted?

Some members of the Pilots Federation have long been suspicious of the data gathered by Ram Tah. Now the reclusive Engineer seems to have Galaxy-wide celebrity status, should we consider the information he presents us as the unadulterated facts – or is he giving us a distorted version of the truth?

“Ram Tah? He gets his jollies using alien tech to create weaponry, so it’s in his interest to keep the war ‘hot. He is currently the hero of humanity. Take away the war and he gets relegated to trigger-happy-nut-job status, so his slant on things may not be unbiased.”

Of course, sometimes the simplest answer is the correct one. Commander Zaratan is confident Ram Tah doesn’t have an agenda, but questions the filter that his findings pass through on their way to us:

“Ram Tah provides real-time translations of data gleaned from alien data terminals, and has provided blueprints gleaned from that data to others to manufacture weapons.

It’s a stretch to think he’s deliberately fudging the real time translations to paint the Thargoids in a bad light.

Don’t blame Ram Tah for translating [the data on the Thargoids]. How the human powers use this info is open to suspicion, but Ram Tah is just providing a useful service.”

Many pilots are feeling left out in the cold as the superpowers still seem to be standing on the sidelines, leaving the defence of frontier systems to members of the Pilots Federation, occasionally supported by Aegis.

It’s a chilling thought that one of our few independent sources of information on the Thargoids might not be trustworthy.