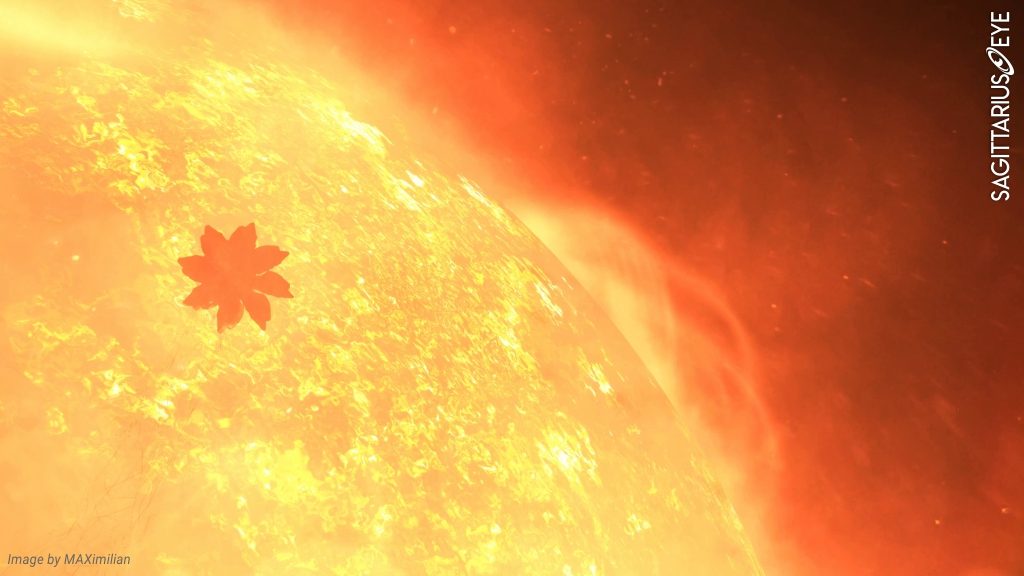 It’s a load of Pollux: Pilots Respond to the Invasion Countdown Elapsing

By Sagittarius Eye April 7, 3304 No Comments

The countdown timer has (possibly) elapsed, and the Bubble remains uninvaded.

Commander Omega Fighter, the pilot who first reported the Chanson d’automne message, made a public announcement at 8:30am on the 7th April:

“Timer is up and nothing happened…”

Independent pilots have been weighing in with their thoughts since the timer ran out this morning:

“I wasn’t convinced by the 48hrs when I heard it had two lines from the poem, marking a two week countdown then 48hr countdown in WWII. If anything is gonna happen, I would expect it to happen around the 21st of April.” – Cmdr Skeloton

“What if the message was there when first person recorded finding it [but the listening post was broken] on March 9th, and ‘they’ only just fixed it? That would mean whatever it was happened on March 10th-11th.” – Cmdr Zaratan

“I just think people are reading too much into the 48 hrs – [they] probably used it as an ‘invasion immanent’ message from history.” – Cmdr factabulous

“We need more information, all is one big theory. 48 hours from time you very very randomly scanned the listening post, come on.” – Cmdr viper***

Even when the message was first discovered, there were calls from several commentators for restraint. With no specific indication of when the original message was sent, a timed warning presents little for investigators to go on.

Despite this, many pilots took to their ships and began patrolling the Pleiades and frontier systems. Reports came in of ‘phantom’ Thargoid ships in new configurations – all of which were revealed to be mis-identifications or faulty sensors.

However, now the 48 hour limit has officially passed, many pilots are considering the possibility that the Thargoids are actually already here in the Bubble, as incursions have been reported for weeks now.

The Eagle Eye decryption key this week, as reported by Canonn Research, is ‘INVADERS’. It certainly seems as though the invasion began several weeks ago, if not longer.