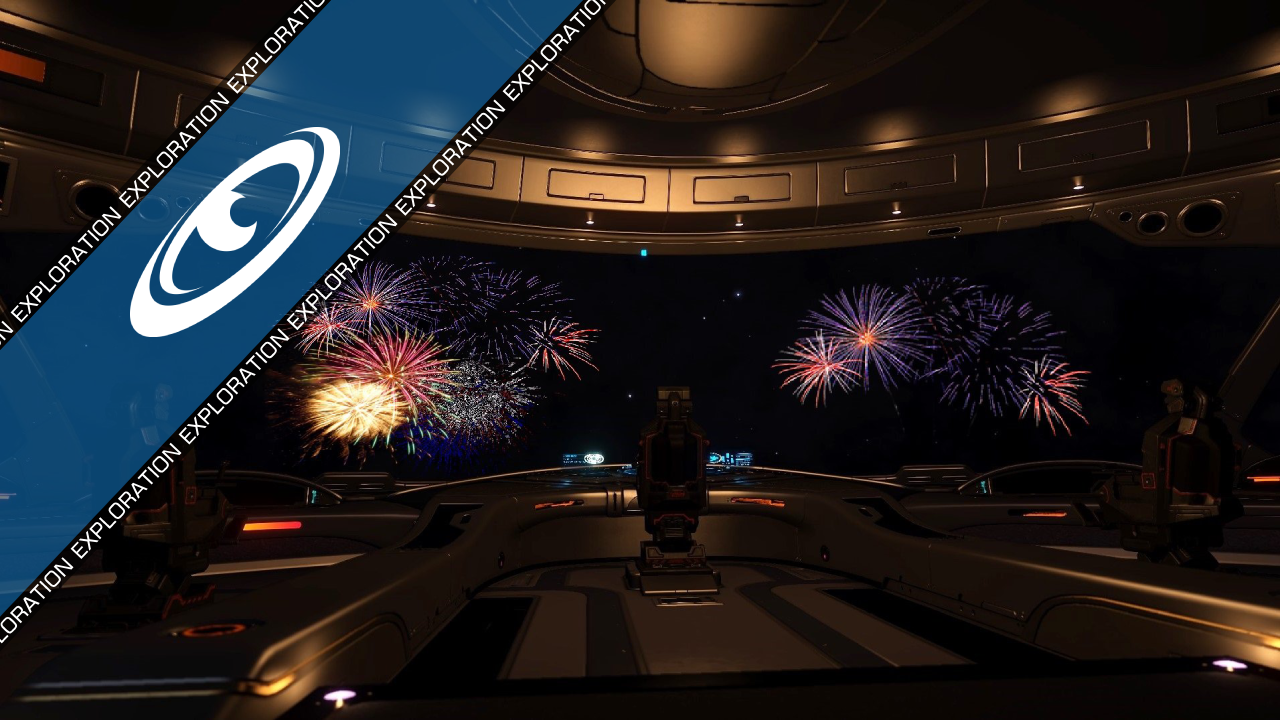 By Sagittarius EyeOctober 2, 3305No Comments

Commander Picard, galactic explorer, has just hit a record of 1,000 days of continuous exploration in deep space as part of Mission Farsight, an expedition to go where no one has gone before.

Many in the galactic community celebrated Picard’s 1,000th day, including legendary Commander David Braben. Picard himself shared an image of fireworks viewed from the bridge of his trusty Beluga, the Hermes. Celebrations were centred around the Gateway Nebula.

Mission Farsight is set to complete its fourth year in January. We expect to hear soon whether Picard will continue his record-setting exploration for another year.