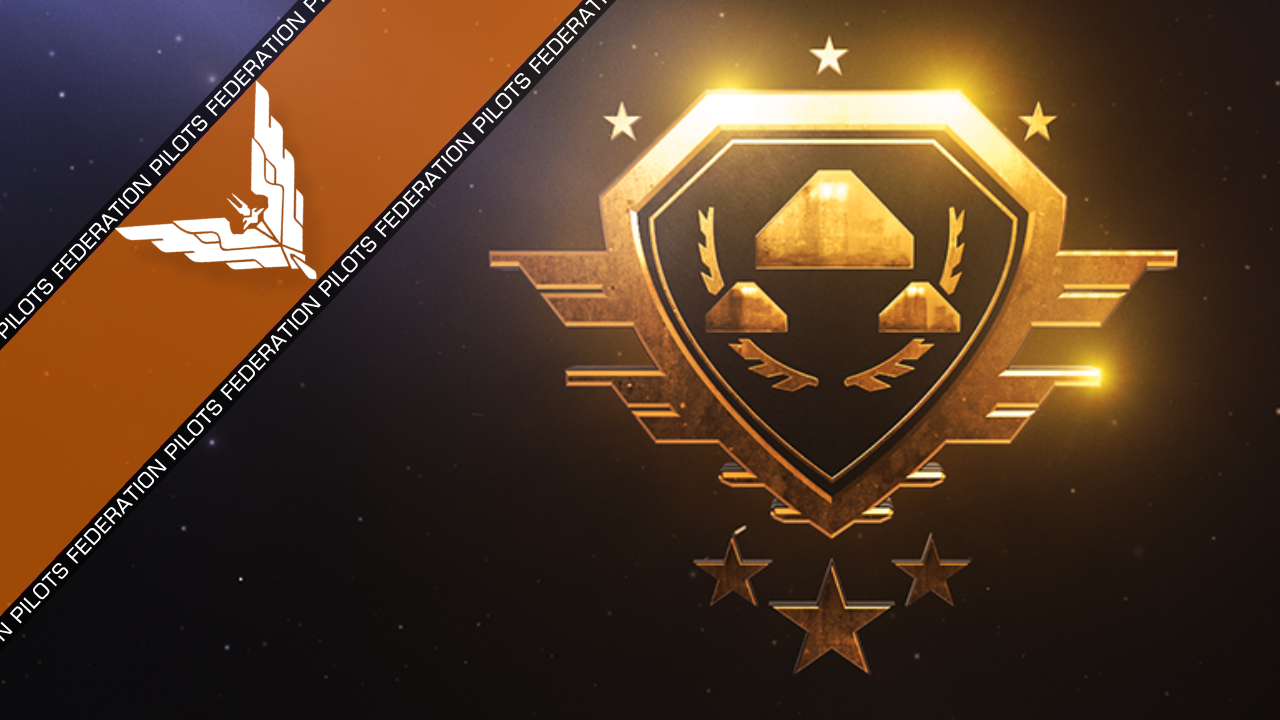 By Sagittarius EyeMay 13, 3305No Comments

These are the current Squadrons rankings, early into the new season.

In regards to Xeno Defence, there have been no changes. The Anti Xeno Initiative (AXI), The Hive and Vampyr Ponys retain their 1st, 2nd and 3rd positions, respectively.

Combat is now being led by Dumbledore’s Army, followed by Bright Star Dominion and the AXI. Both current first and second place displaced \\ DARK ENTERPRISE // and COBRA WING, whilst AXI maintained a solid 3rd position.

The CQC arena now sees Wanderers of Witch Space in the first place, having swapped position with CQC Discord. In the second place, we now see the Freelancers Alliance.

In political terms, Civitas Dei was pushed back to the third place, having been beaten by The Forgotten. The pole position is held by The Fallen Wings.

Regarding powerplay, Federal Liberal Command has moved from third to first place. EG Pilots have maintained their second place. Aisling Wing Command has been pushed out, and the current third place is held by the Federal Republic Command.

Finally, in terms of trading, \\ DARK ENTERPRISE // has also fallen from first place, which they held in the previous season. The Fatherhood – Alpha retains the third position, but Bright Star Dominio and Freelancers Alliance have jumped to first and second place, respectively.

Sadly, Ed’s 38 features nowhere in these league tables. We wonder where Ed is now.