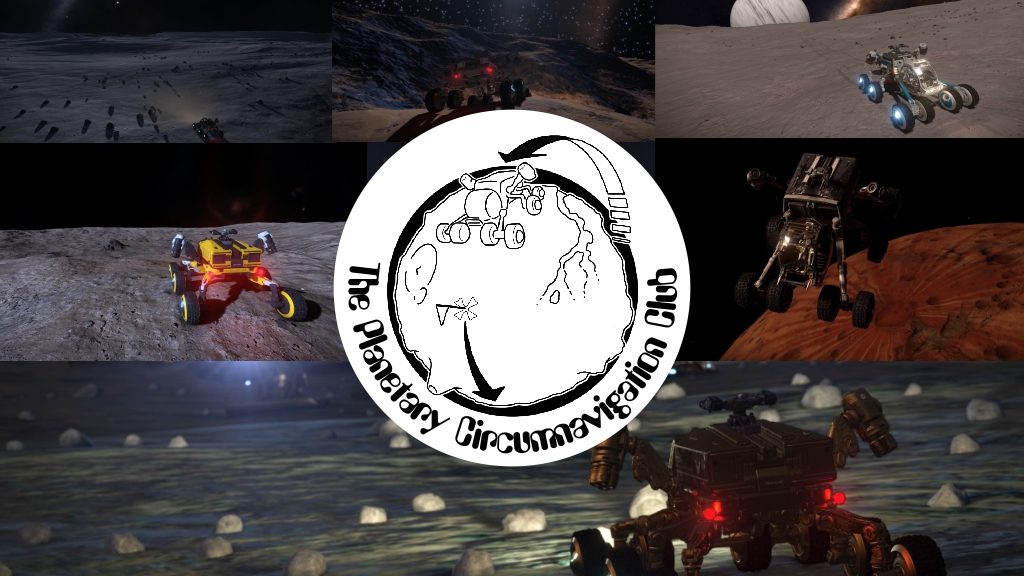 By Sagittarius EyeApril 18, 3304No Comments

This week two more Commanders completed their epic SRV journeys around an entire planet and joined the growing ranks of the PCC.

On the 15th April Cmdr Kris finished his mammoth 2987km drive around Syralaei BF-A D69 5 A and just a day later the famed castaway Cmdr Bomba Luigi returned to his starting point on planet Wilson having driven an incredible 4200km.

Kris was quoted as saying “fully enjoyed it, hard to leave” while Bomba Luigi was last seen driving off a huge cliff with onlooker Cmdr Nick Sticks saying simply “see you in the next life”.

You can read about their adventures (and others) on the official club infosite here.