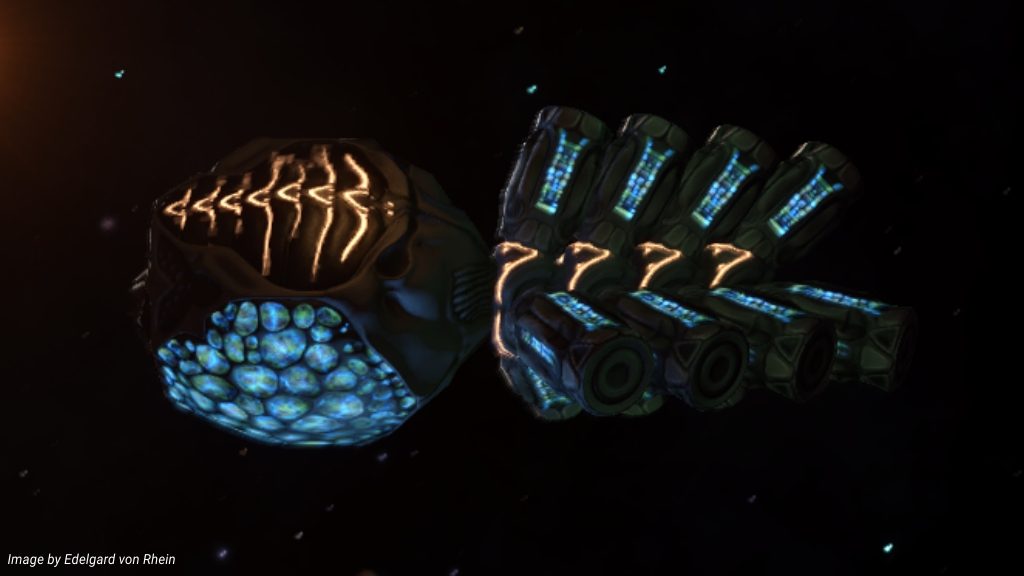 By Sagittarius EyeApril 18, 3304No Comments

In recent weeks there has been a marked increase in the number of stations affected by Thargoid Sensor-related interference. On 21st March there were no stations closed due to this phenomenon, which is caused by the self-repair mechanism on Thargoid Sensors devouring materials from their surroundings. It can be cured only by containment within Meta-Alloy structures, which are immune to this effect, once sufficient quantities of Meta-Alloys have been delivered to the affected station. As of 17th April, there are now fourteen stations that are closed and another thirteen on the brink of closure. Even the Fuel Rats’ home of Wollheim Vision in the Fuelum system is at risk. What is the reason for the increase?

The primary cause seems to be disagreements between factions that are strongly supported by members of the Elite Federation of Pilots. Most of these are sporadic, with a single station or system controlled by an individual faction being targeted with deliveries of Thargoid Sensors in this time period. The most significant deviation from this pattern is in systems controlled by The Wolf Society, an Independent Confederacy based in the Belarsuk system, which has a presence in some thirteen systems. Since 21st March, nine stations in these systems have been listed as being on the brink of closure and as of 17th April four stations in their territory are closed with two more at risk. Given the increasing number of stations affected, however, there can be no one dispute or conflict responsible.

The recent introduction by Technology Brokers of corrosion-resistant cargo-racks that can accommodate sixteen tonnes of Thargoid Sensors must certainly be a factor in the increase. Previously, the capacity was limited to two tonnes and the cargo racks were only sold by Professor Ishmael Palin, who is very exclusive about whom he invites to his base in the Maia system. Now that they are more widely available, it is easier for Thargoid technology to be weaponised whenever disputes or grievances occur. Sadly, it seems likely that Thargoid Sensor-related interference will become more prevalent in the near future.