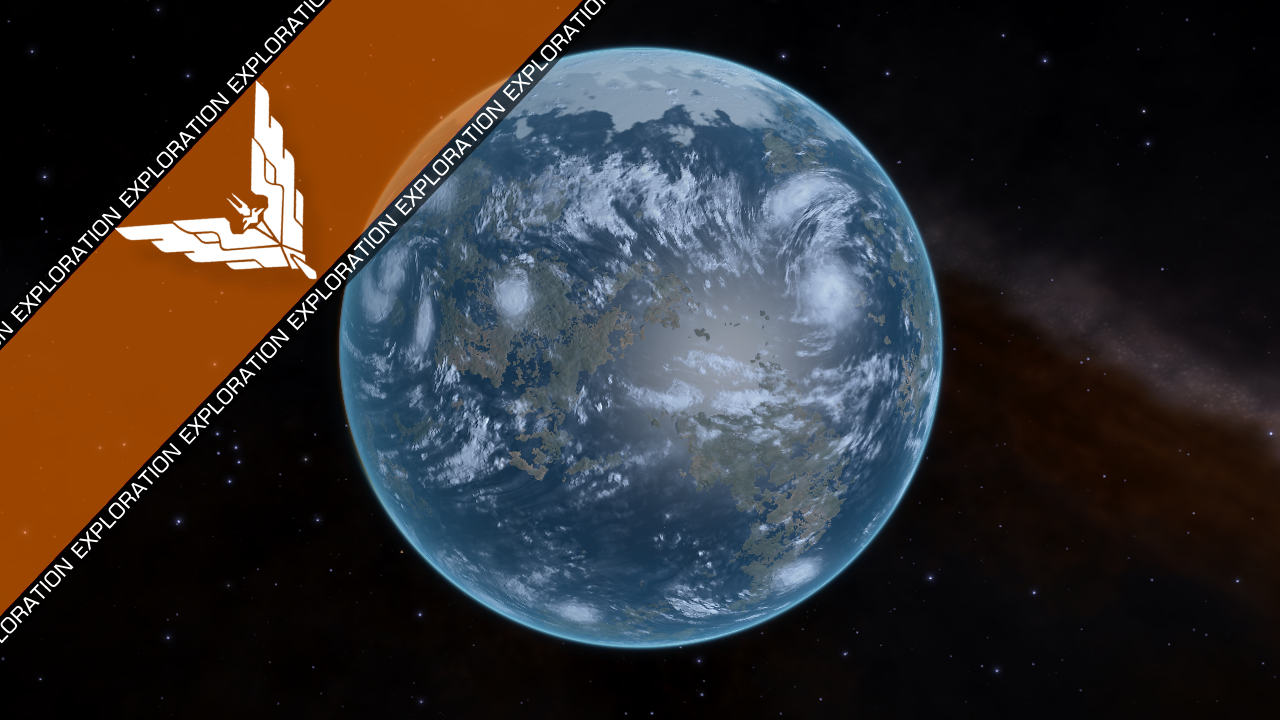 By Sagittarius EyeJuly 8, 3305No Comments

Sagittarius Eye has received news that the Distant Worlds 2 fleet was beaten at the exploration game by none other than the Wildcards. Incoming reports from Commander Gary “MAD_DOG_MacD” MacDonald, member of the aforementioned squadron, suggest this group of only nine pilots managed to beat a fraction of the Distant Worlds 2 expeditionary fleet, and added: “While nine sounds like a feasible number we had some issues along the way. Two of our people went MIA before June, right after reaching Beagle Point. One did not even participate at all. Three pilots were part-time explorers. Regrettably one of them crashed before being able to hand-in his cartographic database. The core team, a group of another three experienced pilots, have not stopped exploring since January the 13th.”

We consulted Commander Allcrowsareblack, leader of a significant fraction of the DW2E fleet working in conditions similar as the Wildcards, and she happily responded to our inquiries that “I just want the Wildcards to feel duly congratulated. They worked hard for that win. We are all for the little guy getting one up on the big organisation though! They worked hard and won out.”

This reporter accessed DW2E statistics, and it is indeed a win for the Wildcards, but it is appropriate to inform that a good number of DW2E pilots switched from the DW2 squadron to IPX for the return leg so the DW2 squadron is not currently at full strength.

We want to congratulate Wildcards for their outstanding achievement, and we look forward to hearing from their efforts.