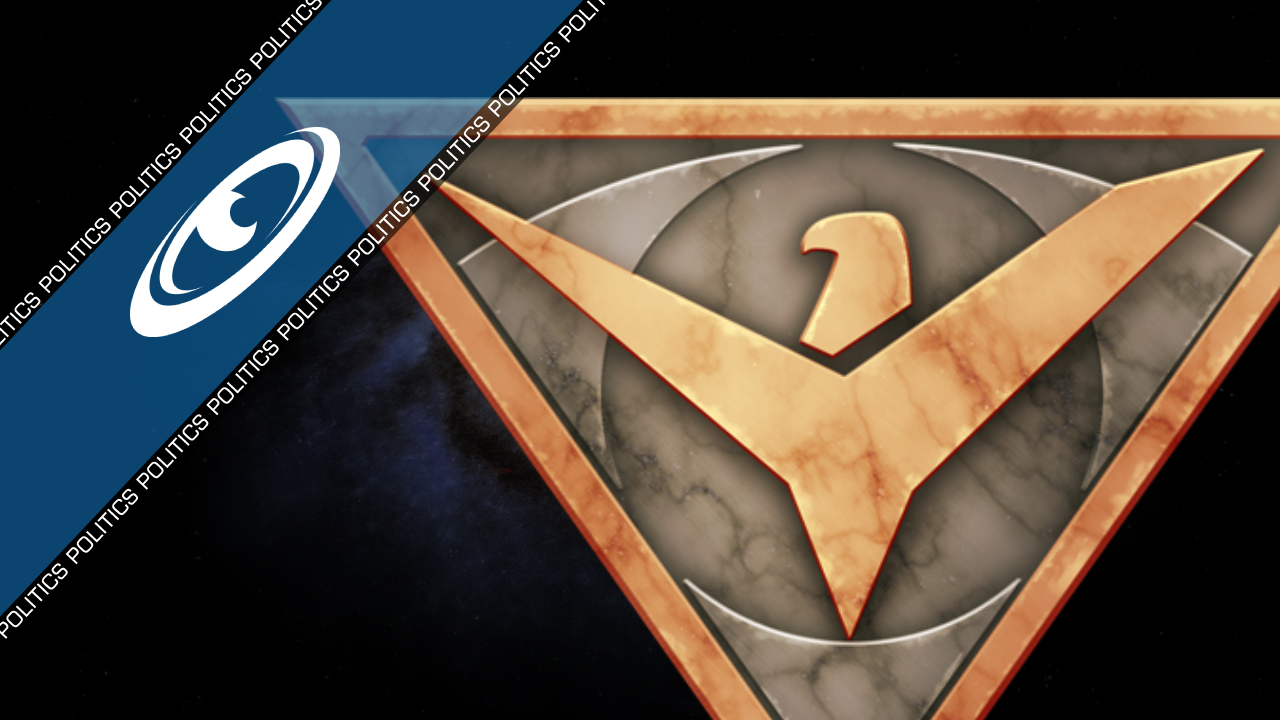 Recent fleet reorganisation has led some of the auxiliary forces of the Empire of Achenar to seek new patrons in the wake of changing operations. Representatives from all involved factions have denied rumours that this reorganisation was driven by internal difficulties in the Emperor’s power, instead focusing on hopes that changes will empower more effective joint operations through the Imperial High Council.

Emperor Arissa Lavigny-Duval‘s staff has reportedly given the 9th Legion discretionary authority to assist the Empire in a broader capacity. Squadron Commander Ronnie Kane declined to comment in detail, citing “operational security.” When pressed, Kane stated that the 9th “will serve the Emperor as she commands and in any way we see fit.” It is anticipated that future operations will focus on pan-Imperial objectives beyond direct support for the Emperor.

The 10th Legion, historically associated with the Duval family and Emperor Arissa Lavigny-Duval, has shifted their allegiance to Senator Denton Patreus, Admiral of the Fleet. This represents a significant increase in manpower for the Admiral, who in recent years has been reliant primarily on a dedicated group of independent Imperial commanders and forces pledged by the Praetorian Curiate Assembly, operating under Patreus Planning.

“From our inception, we have always moulded our commanders with the belief that a small and dedicated force can change the galaxy. No one personifies that more than Admiral Denton Patreus. That ideology is what drives us to be the absolute best we can be, and make the biggest impact we can for the Empire.”

“The 10th have come in search of a leaner power with a strong sense of community and a dedication to Imperial excellence. We will do our very best to provide that home, and the added manpower will allow us to be more proactive in the Empire’s interest. All members of Patreus support the Emperor as we do her Admiral. We are all Imperial brothers and sisters.”

Movement of Imperial personnel from power to power in support of changing joint objectives driven by the Imperial High Council is not unusual. However, shifts by major squadrons from one patron to another are more significant. The 10th’s announcement in particular comes at a challenging time for the Emperor’s commanders, who have struggled over recent months to take territory lost by Shadow President Winters. Their long campaign to take Simyr ended recently, in favour of a joint operation by the IHC to deny Winters’ reconquest of the sphere.

Research, the coordinating organisation for pilots pledged to the Emperor, offered a sanguine statement on the situation.

“Pilots pledged to the Emperor always cooperate with various squadrons to improve the overall standing of the Empire of Achenar. The Research Desk of the Kamadhenu Herald constantly strives to shield the Empire from the Federation’s corporate-driven aggression at great cost to its commanders. While the members of the 9th and 10th Legion step back from the direct support of Emperor Arissa Lavigny-Duval and her Shield of Justice, any Imperial should be glad of their continued support of Imperial Tradition, Honour, and Justice.”