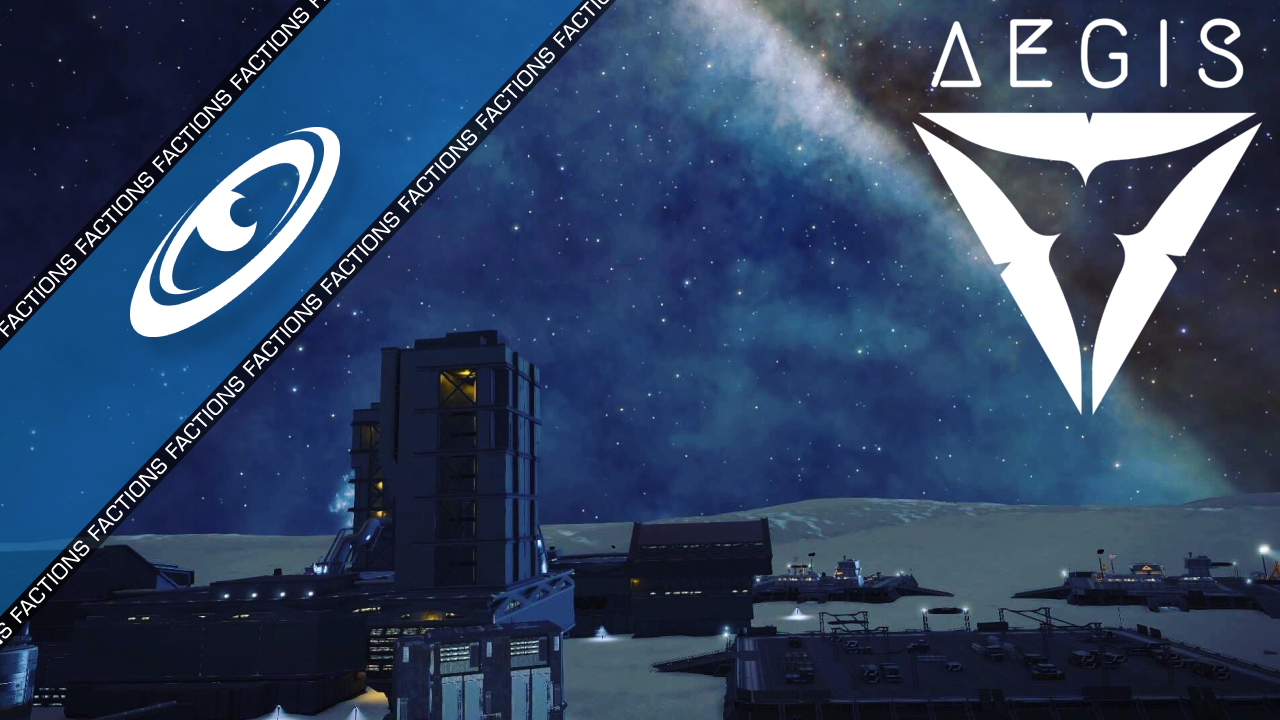 By Sagittarius EyeSeptember 18, 3305No Comments

Aegis Research, the once-massive multipower agency, has lost the war against AXI for the control of their last system in the Pleiades star cluster.

Cmdr Mackenheimer of the AXI told us:

“AXI is currently engaged in a war with Aegis Research for control of Aegis’ last station in the Pleiades. Once this war is won, the great multipower agency known as Aegis will be relegated to a minor power. The AX community will be in control of the entire Pleiades Nebula.”

The last battle between these two factions happened around Ieyasu Dock in Pleiades Sector PD-S b4-0, between the 4th and the 9th of September. Aegis now have no presence in the Pleiades, the main battleground with the Thargoids, whom they were formed to oppose.