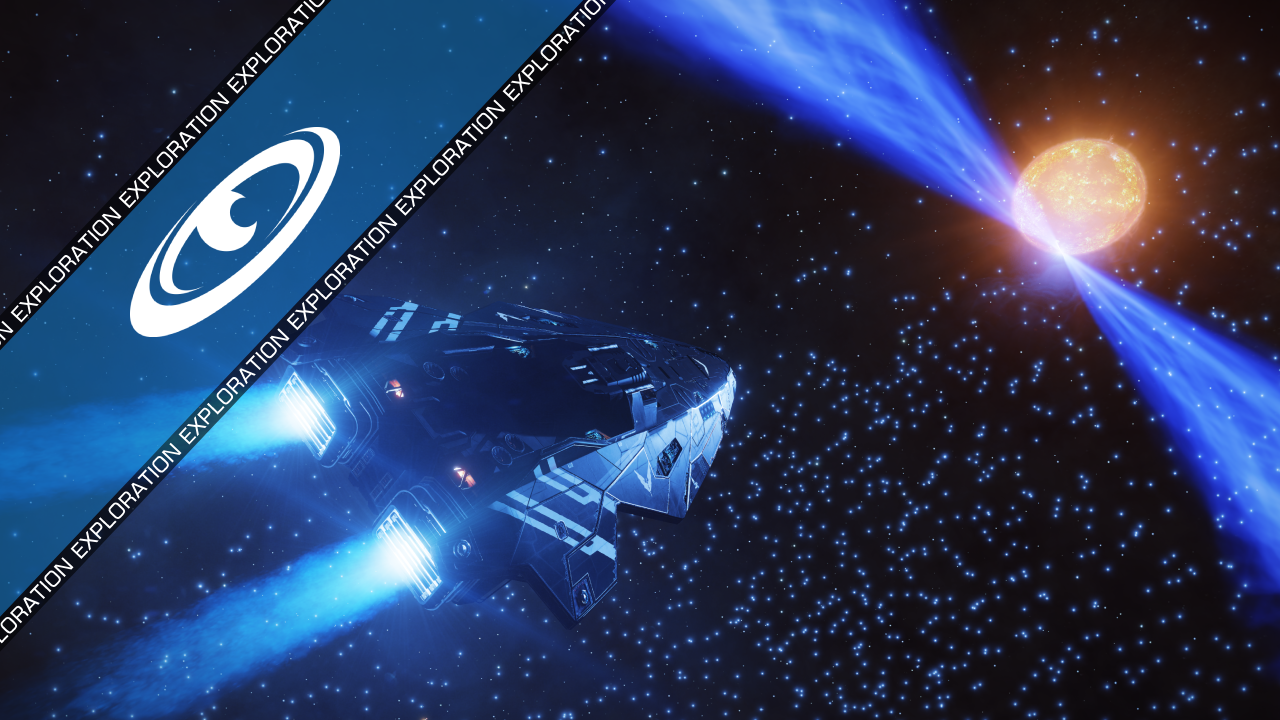 By Sagittarius EyeSeptember 19, 3305No Comments

The impressive record recently set by Commander St4r Fox for the shortest time from the Bubble to Colonia of merely one hour and fifty minutes has been broken. Commander Steve Falken has managed to beat this time by a little over twelve minutes from take-off from the pad in Sol to final touchdown in Colonia, for a total journey time of 1h:38m:11s.

Wanting to have a faster method to explore remote systems, Falken developed a new route-finding algorithm that exhaustively searches for optimal routes, taking into account jump range increases due to fuel consumption and fast refueling opportunities due to main sequence stars co-located with neutron stars. He then used it to determine the fastest possible route to Colonia. Given his ship’s parameters, the algorithm took about one minute of computation to find an unprecedentedly short 76-jump route — about 27% shorter than the route computed by the popular neutron star routing service “Spansh”.

His next task would be to test the viability of this route by actually flying it. His ship of choice was an Anaconda named Zhilaohu, which was set up to be lightweight, without even heatsinks. His FSD was of course engineered for maximum range and his internal modules consisted of only a 7A fuel scoop, a 6A AFMU, a 5H Guardian FSD booster, and an extra 8 ton fuel tank. This gave a total unladen jump range of 83.53 ly.

Commander Falken said of the extra 8 ton fuel tank, “Although most racers consider the extra weight a liability, my algorithm found it’s actually a net positive (at least for this trip) because it reduces the number of refueling stops more than it reduces jump distance.”

Commander Falken wished to also give credit to Commander Furrycat, who derived the equations that govern the rate at which Guardian FSD boosters consume fuel, his son who was with him during the flight calling out refuelling stops along the way, and all the commanders who have contributed to the EDSM star database over the years.