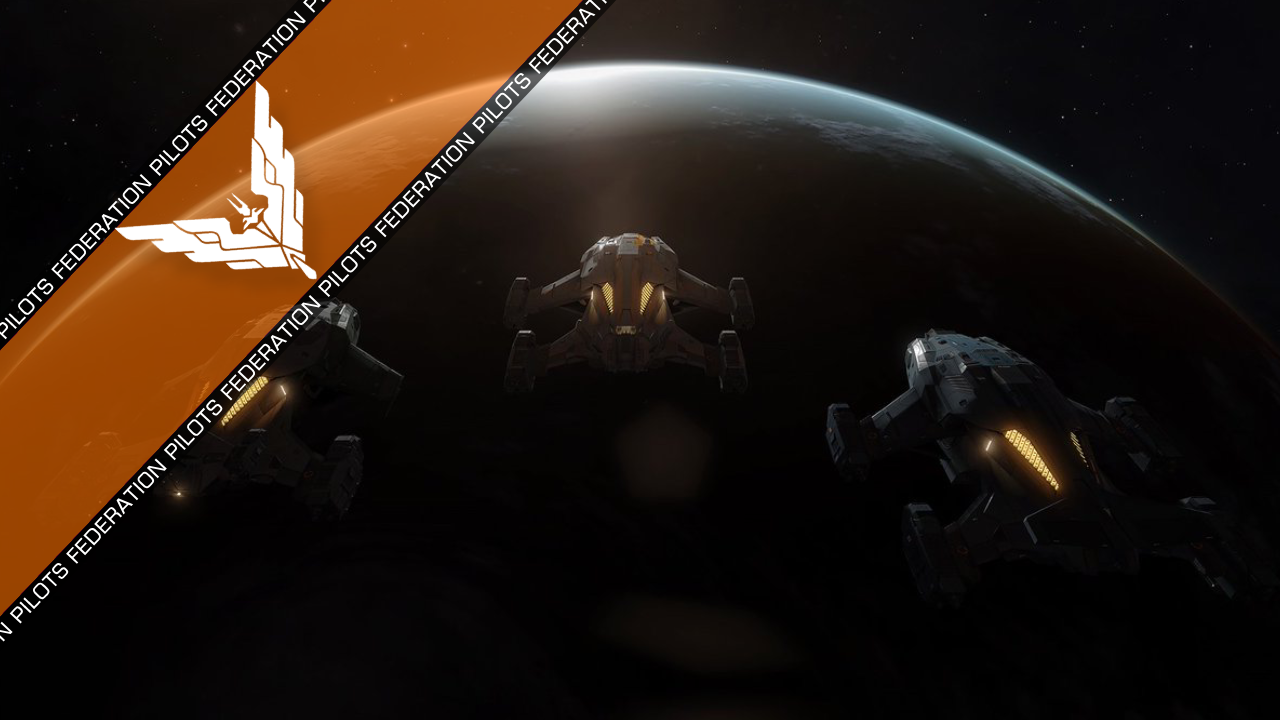 By Sagittarius EyeJuly 29, 3305No Comments

The Alliance of Independent Systems has accepted its 1,000th member, Hava, marking a major milestone in its meteoric growth over the last four years. In late 3300, the Alliance included fewer than 250 systems.

The mining system’s election of the Alioth Independents as their new government adds only 70,000 new citizens to the faction’s 30.6 billion, but Hava’s entrance into the third superpower reflects the stated ethos of the Alliance: democratic processes and association for systems that might otherwise suffer on their own.

Captain Kirby of Aid, a commander squadron backing the Alioth Independents, noted that his squadron was involved in Hava’s admission into the Alliance, but that many other Alliance-supporting commanders and squadrons had a “fair share in this success.” Many of these commanders have organized under the Alioth Council, an association of major Alliance-aligned squadrons.

“We shouldn’t focus too much on a specific system, but rather look at the big picture here,” Kirby continued. The big picture is a superpower that has benefitted more than its rivals from Pilots’ Federation member support, having 92 explicitly commander-backed minor factions controlling over half of its systems, according to Mangal Oemie of the Alliance Elite Diplomatic Corps. Captain Kirby estimates that perhaps 30% of the Alliance’s remaining 500 systems have received extensive support from members of the Pilots’ Federation.

While both the Empire and the Federation still dwarf the Alliance, under Prime Minister Edmund Mahon the third superpower maintains a domain far beyond the political halls of Turner’s World. With 133 administrative control systems managing 1,773 systems, and a population of 1.2 trillion, Mahon is generally considered by GalNet’s economists and experts as the most influential man in the Galaxy. 497 of the systems with which Mahon promotes trade agreements and other benefits are official members of the superpower and directly represented in the Alliance Assembly.

“By no means expansionist, Mahon’s growth is years and years of progress alongside Alliance faction growth at the local government level,” said Cmdr IamNickMan of the Flat Galaxy Society. He explained the benefits of legislative and trade agreements promoted by the Prime Minister between Alliance and independent systems:

“His treatment reflects those old Alliance ideals. Since Mahon has grown, there’s not been a restlessness in the Indy community to overthrow his yoke because of this I think.

“The community that supports him accommodates groups wherever possible, and as pragmatically as possible so long as Mahon’s exploited domains are protected.

The understanding is, so long as this domain is taken care of, we all get to share in its protective exploit, stability, and economic bonuses.”

Trade agreements promoted by the Prime Minister often focus on agricultural productivity, reducing the cost of farming equipment and supplements. Fourfold increases in both yields and consumption in new member systems have been known.

The Alliance’s rapid growth has not been without friction. Conflicts with major independent factions and neighboring powers have flared up from time to time. In April 3302, commanders supporting the Federation launched a massive assault on Alliance interests, in response to what they claimed was dangerous encroachment by the Prime Minister. While neutrality returned in time, many systems within 15 ly of Sol remain contested, with both President Hudson and Prime Minister Mahon vying for political influence.

More recently, much of 3304 saw Alliance forces fighting to maintain, and later regain, control of Lave. “Lave and the Old Worlds in general have a lot of history and drew some resources over the years to defend them,” commented Captain Kirby.

“Ultimately, the defence of Lave failed…But I think that only made us stronger in our struggle to expand our vision of liberty, free trade and human rights across the Northern Bubble.”

Lave, which is currently controlled by a faction unrepresented on the Assembly, is still considered by many to be part of the Alliance culturally and historically.