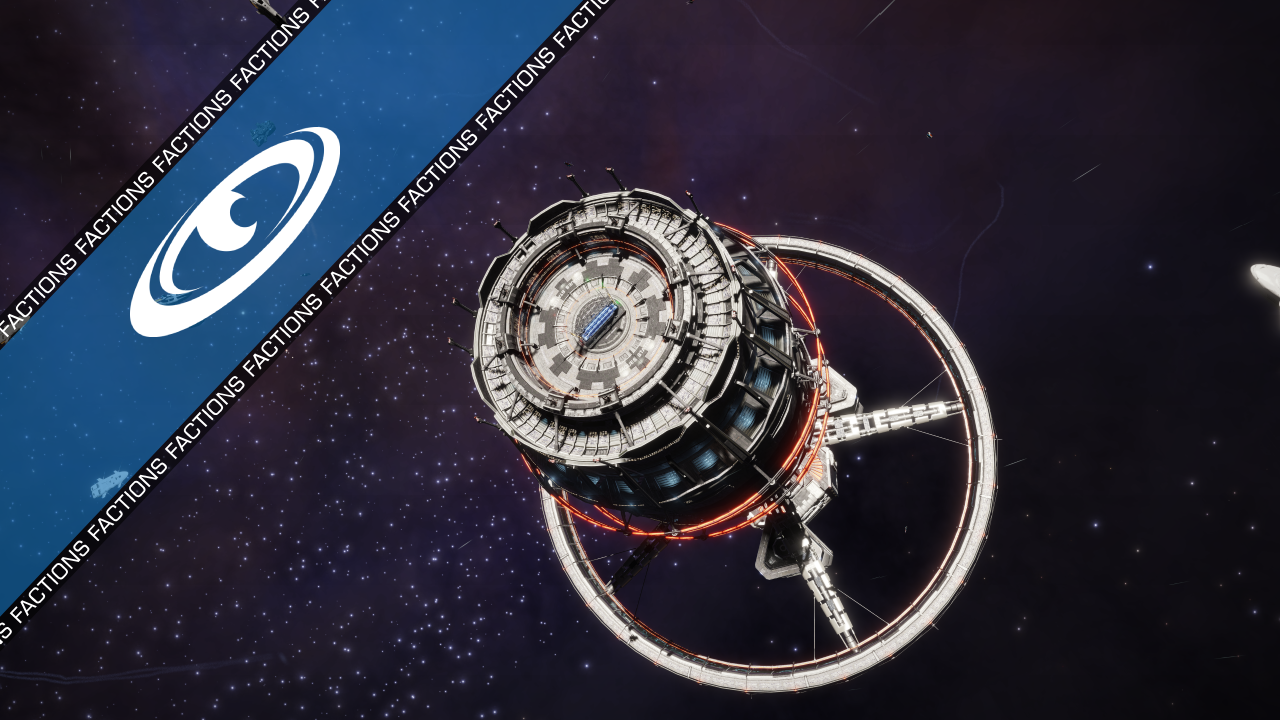 By Sagittarius EyeApril 11, 3305No Comments

In a surprise development in Colonia, The Nameless have seized the hardscrabble bastion of Robardin Rock – and with it, control of the Carcosa system. The hollowed-out planetoid is now a den of renegades, orbiting the primordial lava world of Carcosa A1. Travellers are advised to exercise caution.

In their efforts to consolidate, The Nameless appear to be offering tokens of goodwill: for the first time, Federal and Alliance vessels are available for purchase in Colonia. Colonists of the nebula can now buy both the Federal Gunship and Federal Assault Ship, as well as the Alliance Chieftain, Challenger, Crusader and Type-10 Defender, without returning to the Bubble.

The Nameless appear to have secured the backing of a new squadron called Loren’s Reapers, an offshoot of the better-known Loren’s Legion.

Traffic in and out of Carcosa remains high. Rumours of secret diplomatic negotiations abound, though it remains to be seen as to whether or not The Nameless and their new allies will be accepted as part of the Colonia community.