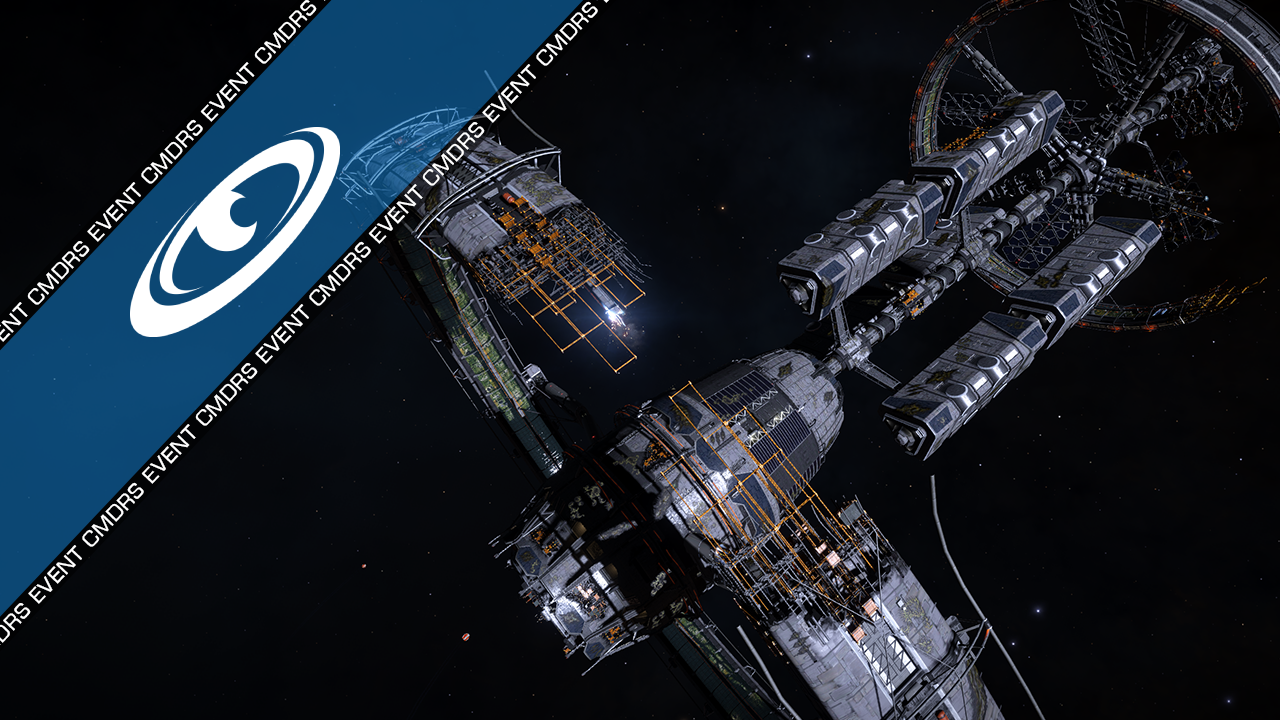 By Sagittarius EyeApril 9, 3305No Comments

Ever since the first Thargoid attack on a human station, one group that has helped humanity perhaps more than any other is Operation IDA. Forged in the fires of those burning stations, their goal is to repair the trail of destruction left in the Thargoids’ wake. Since inception, the group has worked diligently to accomplish this – and have recently pulled off an impressive accomplishment.

On Saturday 6th April, they held an event to see if they could repair a damaged station in just one day. They chose Jett Market in the system HIP 23395.

Many groups and commanders answered the call, including Remlok Industries, the Hutton Orbital Truckers, Lavigny’s Legion, the Fuel Rats, the Code, the AXI, the Paladin Consortium, Sirius Inc, the Order of Enblackenment, the Smiling Dog Crew, the Galactic Gank Initiative, the Stumblingtroop, IPX and the Fatherhood. So successful was the appeal that the task was accomplished in far less time than expected: a mere three hours and 36 minutes!

Riding the wave of success, they moved to another damaged station within the system, Dynomin Station, and attempted to repair that within the day as well – accomplishing this only twelve hours later. Overall the entire event lasted only around fifteen hours in total, well within the 24-hour time limit the participants had set themselves.

Due to the initiative’s success, Operation Ida are now moving their attention to Operation Hot-Fix, an event held by the Hutton Truckers to repair ten stations within ten days.