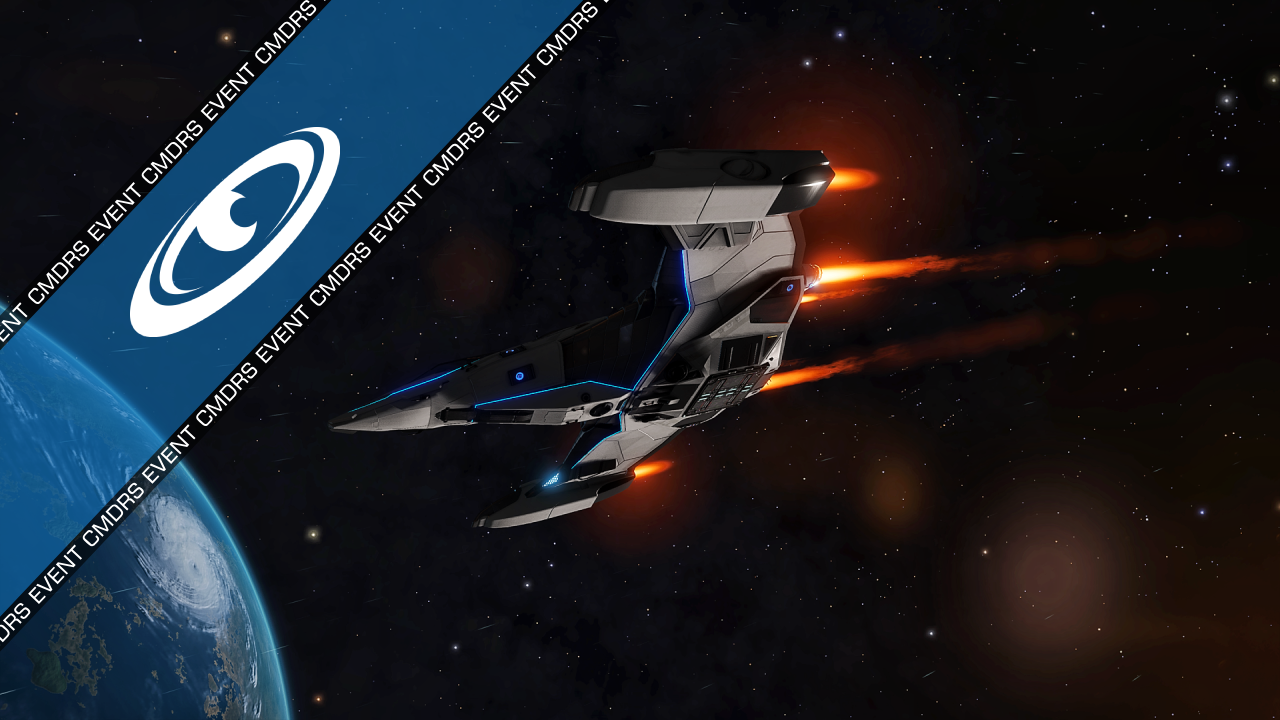 By Sagittarius EyeApril 12, 3305No Comments

A new combat tournament is being organised by Cmdr Plexus Ironrot with help from commanders Rinzler, Fly Arburn, Space Mage and Harry Potter.

The organisers told us:

“We wanted to get a bunch of small ships with plasma accelerators and rail guns to wing up and fight each other. Commander Rinzler helped this idea evolve. Now the rules we all voted on even indicate to use stock modules, although there are some minor rules regarding hardpoints.”

The rules are strict. Fights will be four versus four and will be held in the V886 Centauri system, with only small ships allowed. The Asp Scout and the Keelback are also allowed, but the latter must not be equipped with a fighter bay. Modules specific to galactic powers are allowed, with the exception of Li Yong-Rui’s ‘packhound’ missile rack.

Asked about security provisions for the event, Cmdr Plexus Ironrot told us:

“We expect some security issues, but we plan for everyone to have a great time, and hopefully some new pilots will learn from this pilot-vs-pilot event that with few credits you can have a lot of fun. This is an event made by commanders for commanders. No matter your stripes or skill level, you can join in the fun.”

We wish all participants a safe and fun experience.