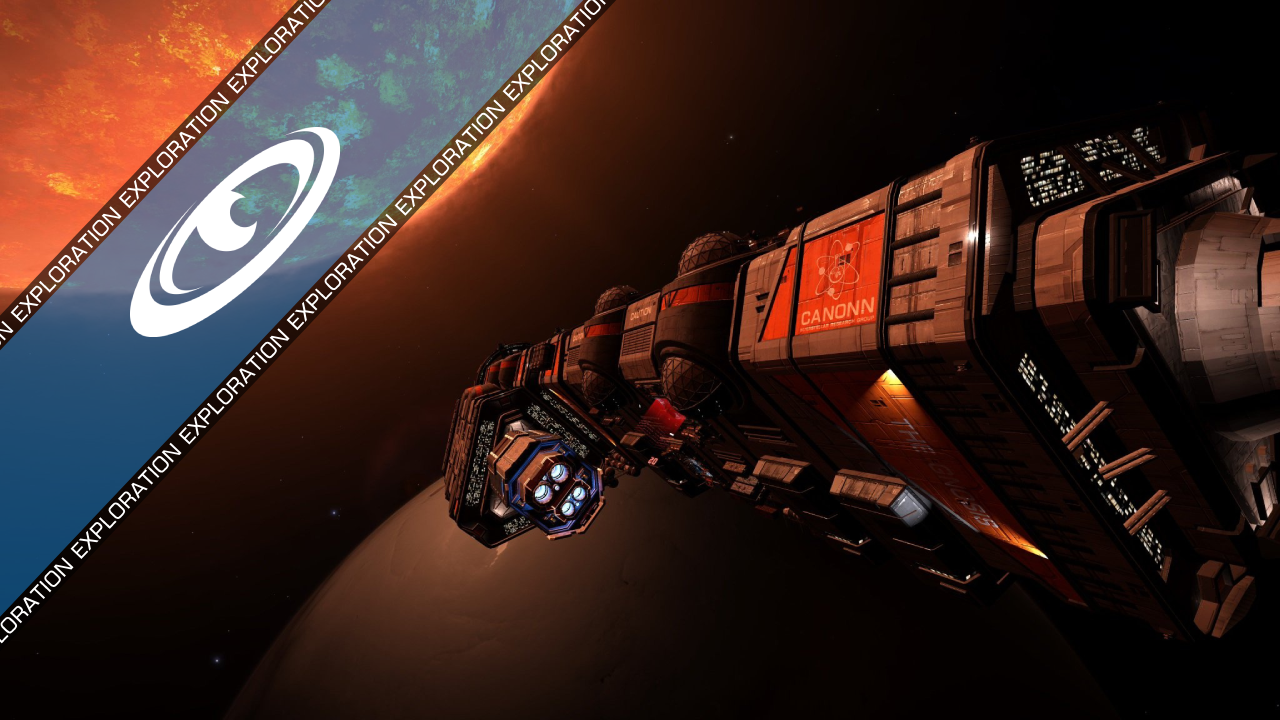 Canonn embarks on a new expedition

By Sagittarius EyeApril 5, 3305No Comments

Canonn Interstellar Research, following their expedition in the Cone Sector, has announced a new expedition utilising the Gnosis. This new journey, titled Operation Cabin Fever, will bring the Gnosis down to the furthest point below the Bubble that the mega ship can reach. Thanks to the extended range of the Gnosis frameshift drive, jumps of this magnitude will be possible and allow exploration of new, never before reached points outside of the galactic plane.

The Gnosis can easily be reached until April 18th, however from that point on, it will be jumping into territory that requires long range ships and careful plotting. Certain points along the way will even be completely uncharted systems due to their distance.

Canonn warns that while the Gnosis has outfitting, it does not have a shipyard, thus you must bring whatever ship you want to arrive in at the end. Canonn also cannot guarantee the full completion of this trip due to the route not being fully approved by the Pilots Federation just yet.