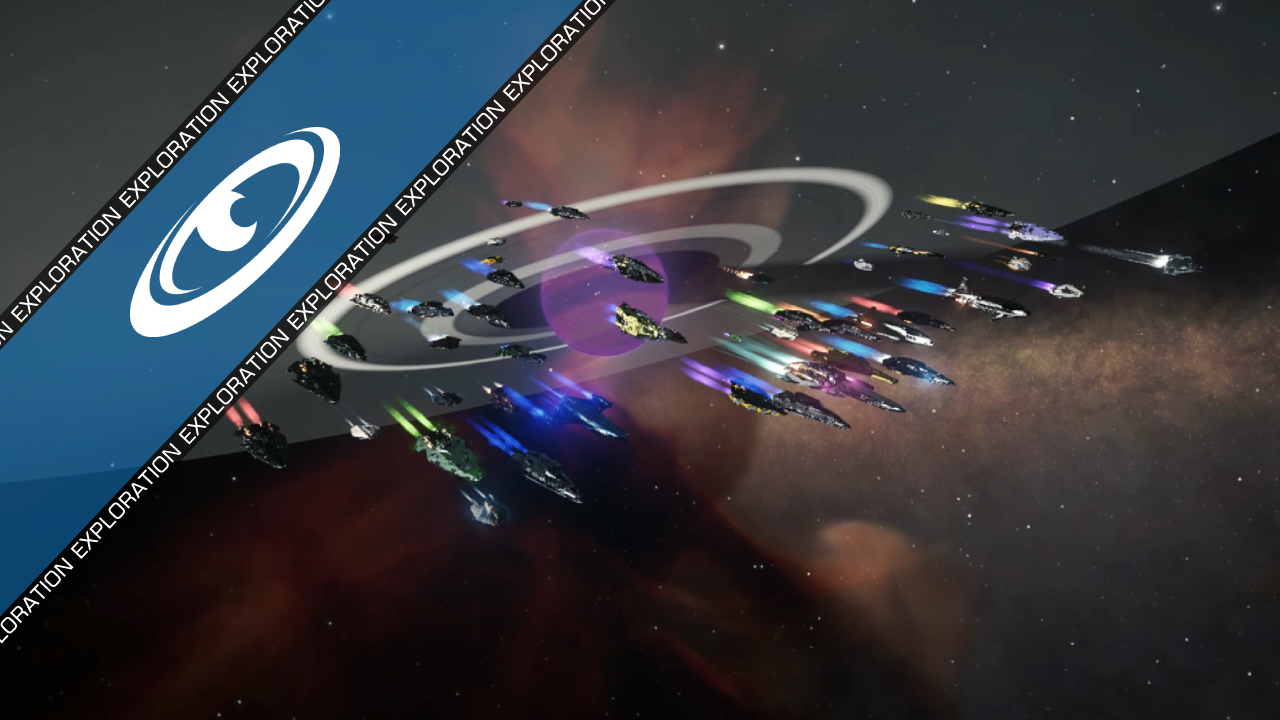 By Sagittarius EyeApril 8, 3305No Comments

On Sunday 7th, April 3305 the Distant Worlds 2 Expedition launched towards Waypoint 11. Commanders are expected to arrive in Luna’s Shadow (Smootoae QY-S d3-202 3 A), which sits at a distance of 14,456 light-years from Morphenniel Nebula, in two weeks. The WP11 system has eight bodies, the third one being a Water World that is orbited by a moon that resembles Earth’s own, according to photography provided by Commander Erimus Kamzel.

Departure from Waypoint 10 signals the beginning of DW2’s third Stage: for the next two weeks the Galactic Mapping Project, one of the Pilots Federation longest running scientific exploration programs, will execute a planned survey of space between the Boreas Expanse and the Aphelion regions. In the words of the organizers, “Very little is known about the part of the galaxy we’re about to travel through – hence the GMPs desire to map it. The information submitted will prove invaluable for future expeditions destined for this area of the galaxy, and this survey will be one DW2’s lasting legacies – long after this particular journey is over”.

As this is the longest stretch of the journey, during these two weeks the organizers encourages pilots to “head off the beaten path and out toward some of the areas that have been seldom travelled.” Beagle Point is near.