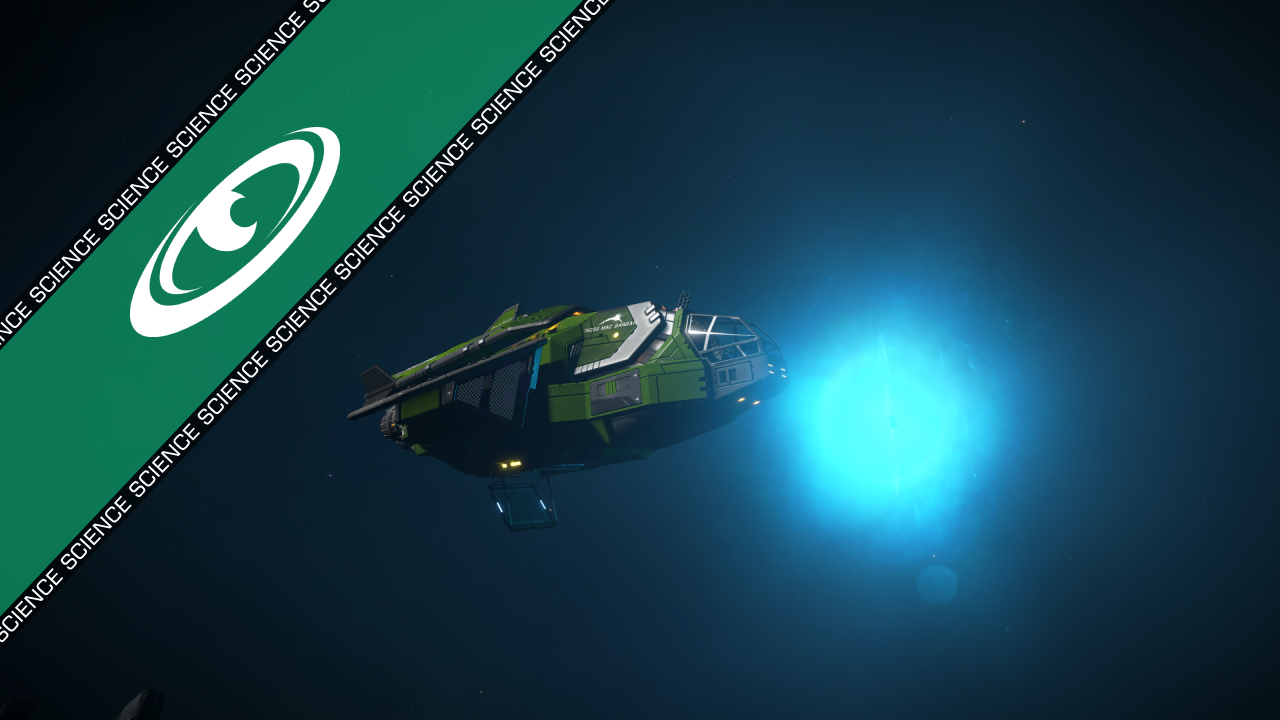 By Sagittarius EyeMarch 25, 3305No Comments

To date, the only known way to prevent Thargoid attacks upon stations has been to determine which systems are next to be targeted, then seek and destroy Thargoid forces therein. Due to the rising number of attacks, Canonn Interstellar has launched an initiative to investigate alternative solutions.

Named ‘Operation Indi Croft’, the initiative springs from the observation that Thargoids react with extreme hostility to Guardian artifacts. This raises the possibility that attacks on a station might be prevented by selling a large amount of such artifacts to it.

Canonn has decided to test this theory, and are calling upon independent pilots to gather as many Guardian artifacts as possible by the end of March. At that point, Canonn will call all participating pilots to a specified station to test the theory.

Pilots are warned to be on their guard, as these artifacts tend to attract pirates.

Pilots interested in participating are directed to this Pilots Federation forum page.