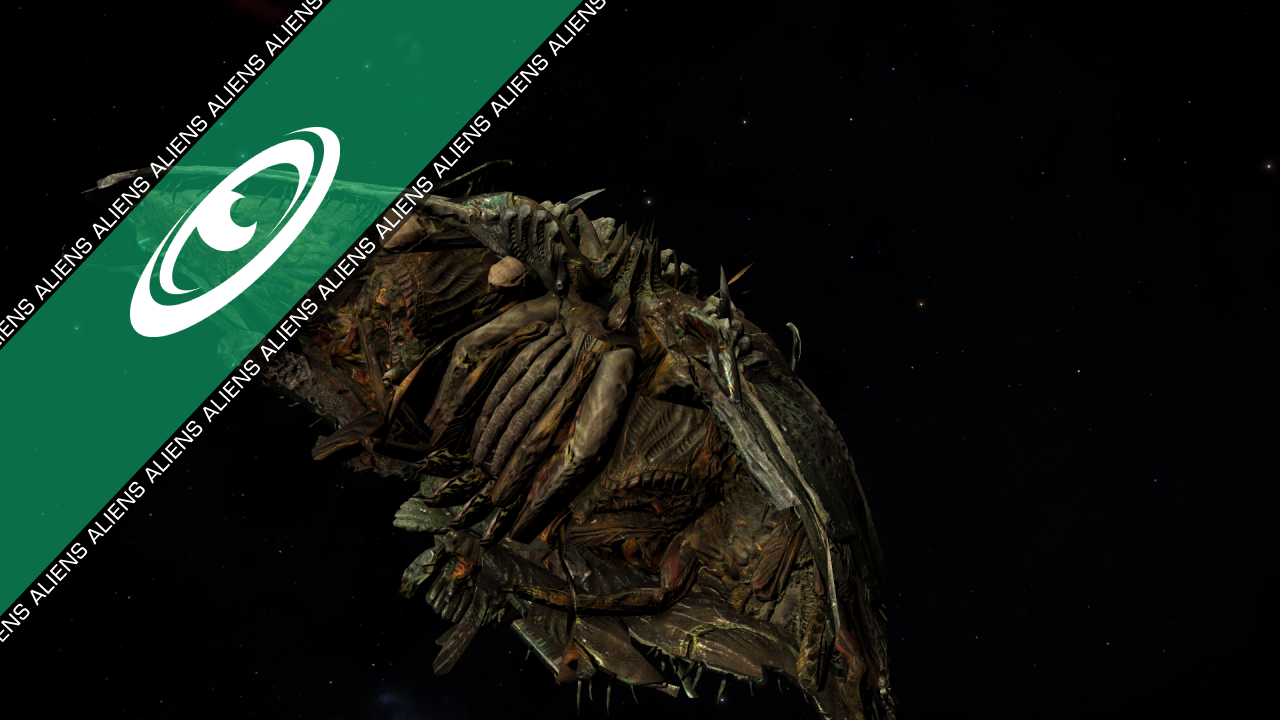 Future bright in Orang as three systems cleared of Thargoids

By Sagittarius EyeMarch 26, 3305No Comments

Pilots Federation forces have successfully repelled the Thargoids from 61 Virginis, Ross 695 and Orang this week, in a wave of decisive victories.

The Orang operation, which began on 20th March 3305, was achieved by several Pilots Federation groups including the HAND, the 46th and 2nd Galactic Regiment, Anti-Xeno Initiative (AXI), Celestial Light Brigade, DRinc, the HIVE, StarShot Pathfinders, and the Terran Colonial Forces. Many of these groups united their efforts through the Squadrons of Humanity initiative, a recent effort to coordinate anti-xeno activity between disparate groups.

Their next focus is Cegreeth, which is also currently suffering from Thargoid incursion.

“Until we meet another friendly species, it’s up to humans alone to make sure we don’t end up just another extinct alien race”, says Cmdr Korpse, one of the initiative’s organisers. Another, Cmdr ThePaternalOne, adds “I would say it’s groundbreaking to have a system go from ‘Massive Thargoid presence’ to ‘No Thargoid presence’ within five days”.

This optimism is shared by Ambassador Butters Assassin, who notes that “more and more AX pilots join the coalition daily, the resistance is alive”.

This reporter was able to participate in several dozen sorties in Orang, against a mix of Thargoid hydra, interceptor and scout class vessels. Fighting was as fierce as the Galaxy has seen, but the commitment, camaraderie, and dedication of the commanders in the operation was highly commendable.

The three victories will be welcome news for the groups spearheading humanity’s fight against the invasion, breaking a pattern of losses over the last few weeks.