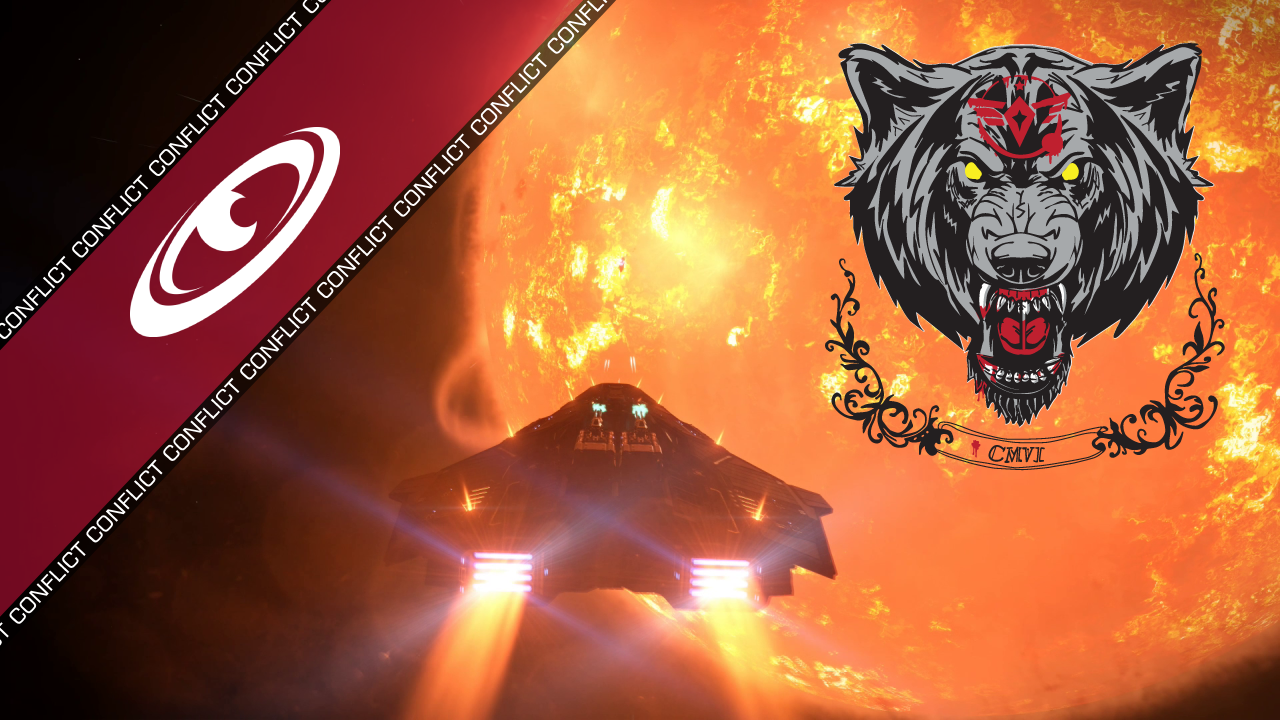 Lupus Dei come out of the shadows

By Sagittarius EyeApril 19, 3305No Comments

In the last week of March this year, the covert group Lupus Dei claim to have intercepted and destroyed thousands of Zemina Torval’s ‘Shield’ ships and private security, dramatically weakening her supply lines and internal security.

In an operation spanning 26 systems, the six pilots allegedly undermined Torval’s operation to the tune of a formidable 330,000 merits – significantly exceeding the undermining trigger (the level at which a region’s upkeep cost rises steeply for the defending Power) in all 26.

Commanders Northman, Prozer, Steeve, Sergent, Farfasse, and Muaddib each racked up hundreds of kills in systems across Torval’s space in the days leading up to March 28th. Luckily for the veteran Senator, forces were dispatched in time to fortify the target systems and avoid widespread turmoil in her domain.

Last week, Lupus Dei claims to have struck again – this time, in a tightly-orchestrated secret attack on Yuri Grom’s territory, coordinated with allies from the Kumo Crew. The attack has left the Dictator reeling, with a deficit of 1,198 this cycle.

The six pilots, who take pride in flying in open space, will likely have painted a target on their backs by revealing their identities.