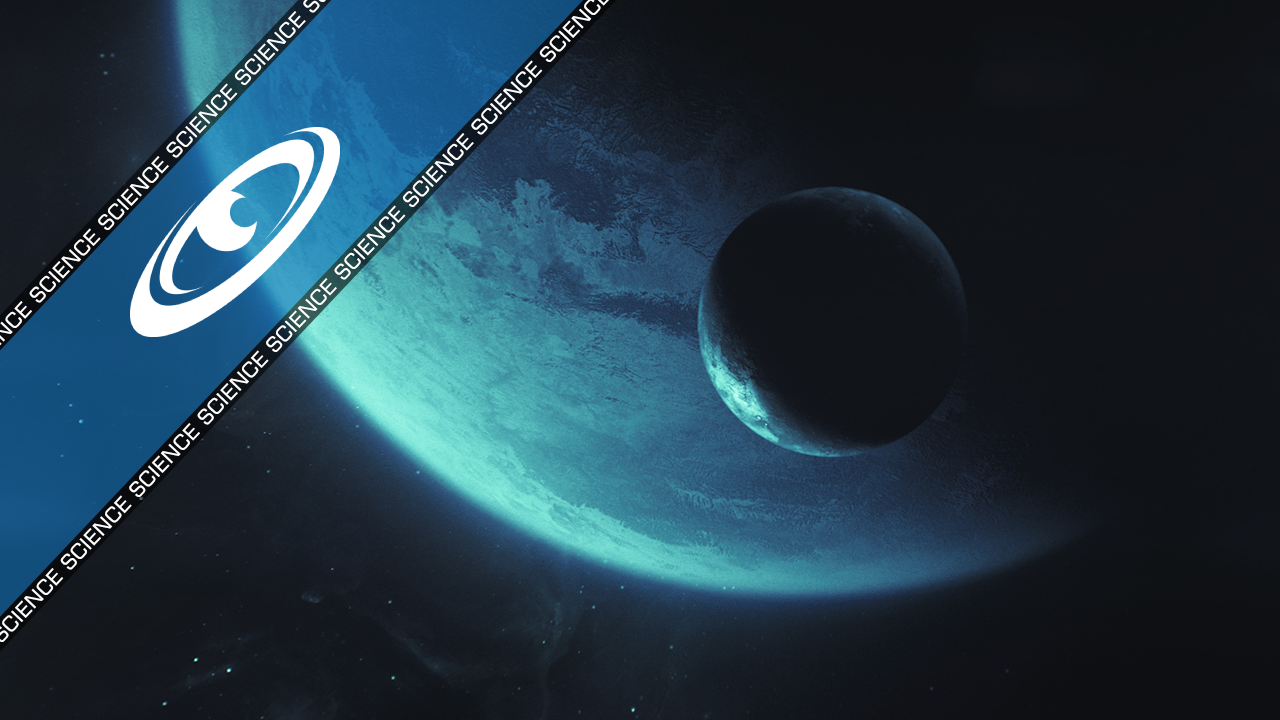 On the 20th of January 3305, Commander Guru-951 created a post on the Pilot’s Federation forums, announcing that he had found the famed planet Raxxla. However, he also noted that this was with a heavy heart, as he could not reveal where it is. He then severed all communications and disappeared off the grid, but not without leaving a few clues to help people attempt to find it.

The search was on to find the mythical planet, fabled to hold riches beyond anyone’s belief and to hold a gateway to another galaxy. Pilots scrambled, searching far and wide using the clues Guru-951 had left to find this legendary planet.

In the last few days, Guru-951 reappeared. He announced that he had not, in fact, found the mythical planet Raxxla. Instead, he had found what he called “his Raxxla”. He went on to detail how he had been experiencing some difficult times and that this search for Raxxla had ‘empowered’ and enlightened him.

Critics have pointed out that a Raxxla that is independently verifiable is a different thing to a Raxxla as metaphor for someone’s individual state of mind, and that making this difference clear initially might have been courteous to those who expended considerable time and effort in deciphering Guru-951’s ‘clues’.