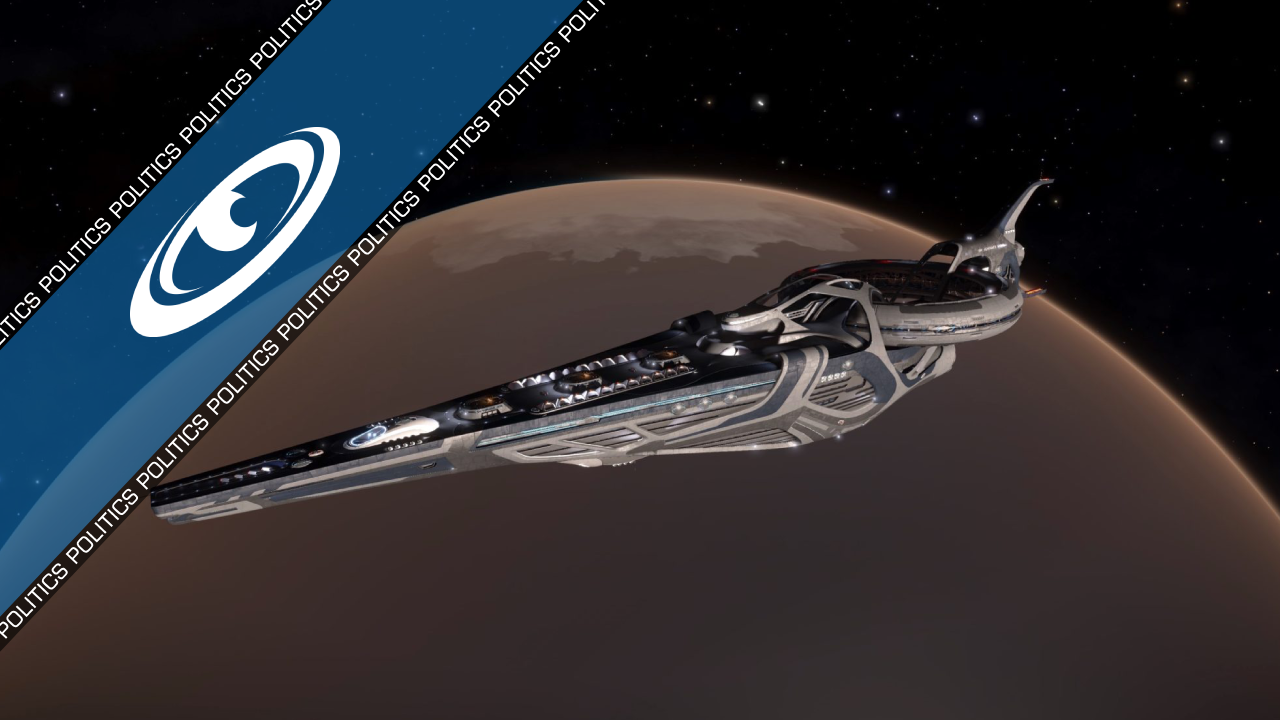 On the 12th of March 3305, pilots flying under the banner of Imperial Admiral Patreus and the Praetorian Curiate Assembly (PCA) attempted to expand their control into AF Leporis.

Cmdr Cernig10 from the PCA told us:

“It was a close-run contest in AF Leporis; we fielded the strongest combat group we had in many cycles but Hudson was able to successfully turn on the pressure in the closing hours. We’re proud of our pilots and we believe we’ve shown that even though one of the smaller powers we’re growing stronger thanks to excellent teamwork.”

Sixteen pilots affiliated with Patreus took part in these efforts. While all available pilots were scrambled to combat Hudson, the opposition overtook Patreus.

Patreus supporters are not disheartened, however. With Winters’s control reduced to 27 systems, the war focus now turns to Hudson.

“We accomplished what we set out to do with Winters. ZYADA made her shed many contesting systems along with many profitable [ones]. The other powers will be fighting over those for many cycles to come I suspect.”

Attempts have been made by other powers to expand into some of the space previously controlled by Shadow President Winters. Emperor Lavigny-Duval and Prime Minister Mahon both made expansion attempts last week, into Simyr and Perktomen respectively, but were unsuccessful. Meanwhile, Aisling Duval‘s media campaign in the Chontaiko sphere secured her influence in the area.