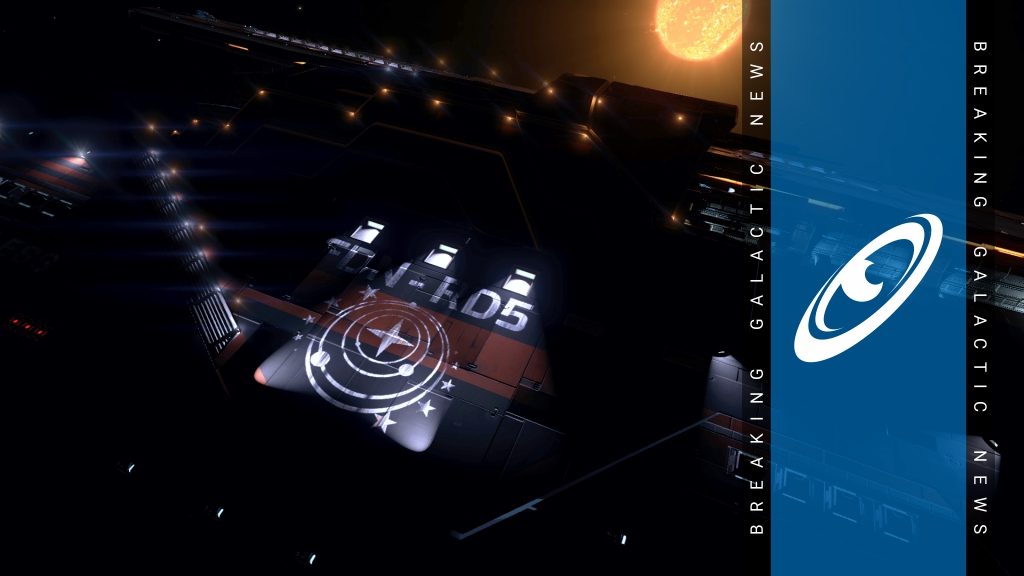 On the morning of March 27th, Commander Hardway noted that two Farragut Battle Cruiser class ships had been deployed to the Segovan system.

“I’m not sure if it’s relevant but two capital ships are deployed in Segovan, about 20ly from Irandan. I visited this system two days ago and they weren’t here.”

The Irandan system was the site of the most recent Thargoid attack to date, only 152ly from the Federal Capital, Sol.

Aegis’ Chief Military Liaison announced that capital-class ships are more vulnerable to Thargoid attack last October. Since then there have been very few confirmed sightings of capital ships anywhere near Thargoid engagement zones.

The Federal government remains silent on the mysterious deployment of these ships.