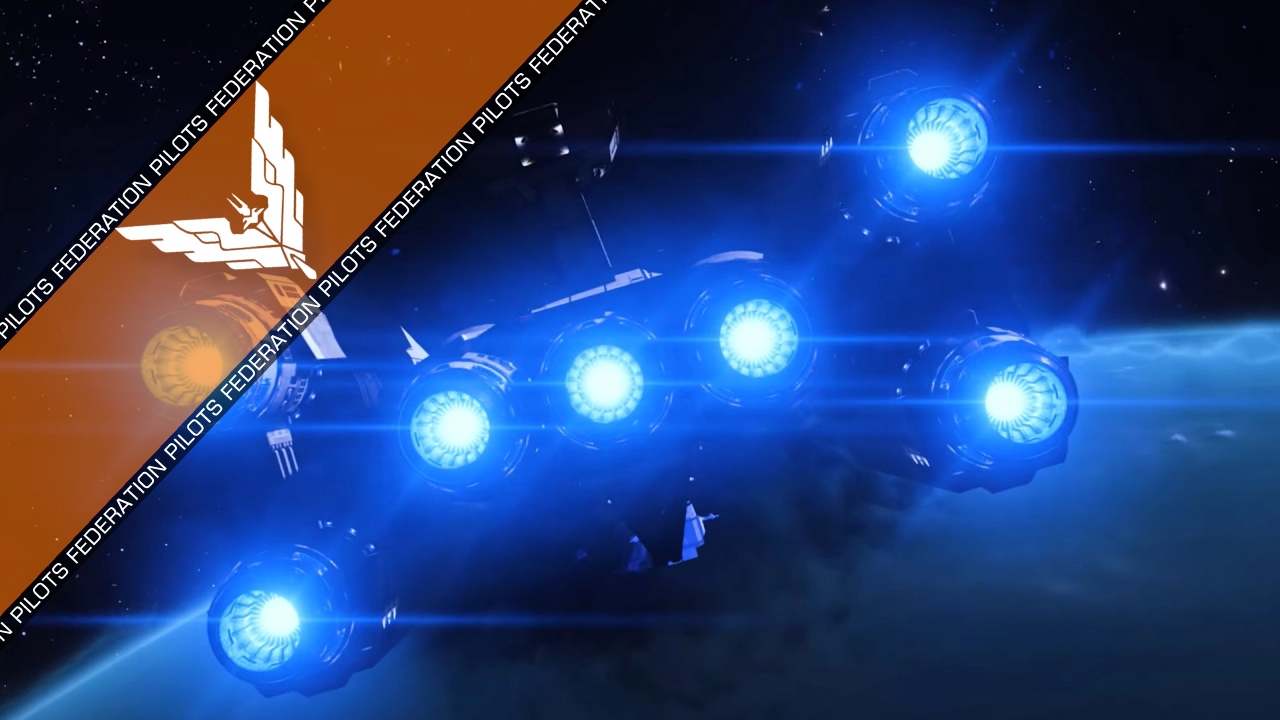 By Sagittarius EyeAugust 23, 3305No Comments

The Pilots’ Federation has announced a new tool to be made available to independent pilots across the Galaxy later this year.

Fleet Carriers will be a new type of capital ship that pilots can purchase. These vessels can serve a wide variety of functions including mining, exploration, bounty hunting, trade, search & rescue, and even piracy and smuggling.

The carriers will feature core services such as refuelling, outfitting, and a shipyard. Like existing megaships, they will be able to make large hyperspace jumps — although they will require an as-yet unnamed unique fuel.

More information regarding these intriguing megaships will be released later this year.